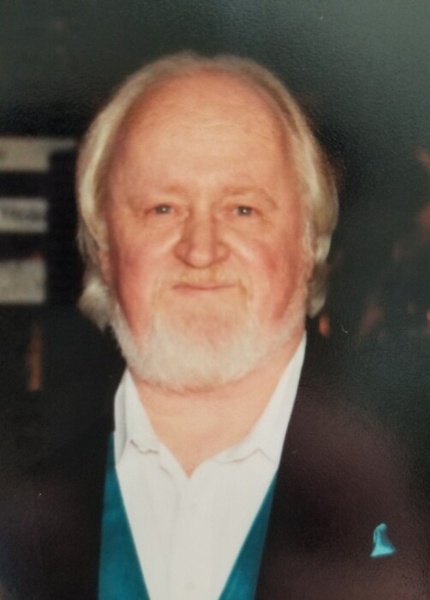 Funeral services celebrating his life will be held at 11:00 a.m. Thursday, January 13, 2022, at Halligan McCabe DeVries Funeral Home in Davenport. Burial will be at Davenport Memorial Park. Visitation will be Wednesday, 4:00 p.m. – 6:00 p.m. at the funeral home. There will be additional visitation Thursday prior to the service from 10:00 a.m. to 11:00 a.m. Memorials may be made to the family.

Robert Arthur Lamp was born June 30, 1950, in Davenport, the son of Robert and Phyllis (Fitzgerald) Lamp. He had been married to Darla Stewart. She preceded him in death in 1993.

Bob enjoyed riding his Harley in his younger years.  He loved football and was an avid Raiders fan. He cherished his time spent with his granddaughters and having family gatherings. Bob also enjoyed the many friends he made over the years

Those left to honor his memory include his children: Angela (Mario) Garcia and Chris Lamp all of Davenport; three granddaughters; Marissa, Olivia and Arianna; a brother; Tim Lamp; and numerous loving nieces, nephews, cousins and extended family.

He was preceded in death by his parents, wife, and sister, Sharon Gordon.

To order memorial trees or send flowers to the family in memory of Robert Lamp, Jr., please visit our flower store.