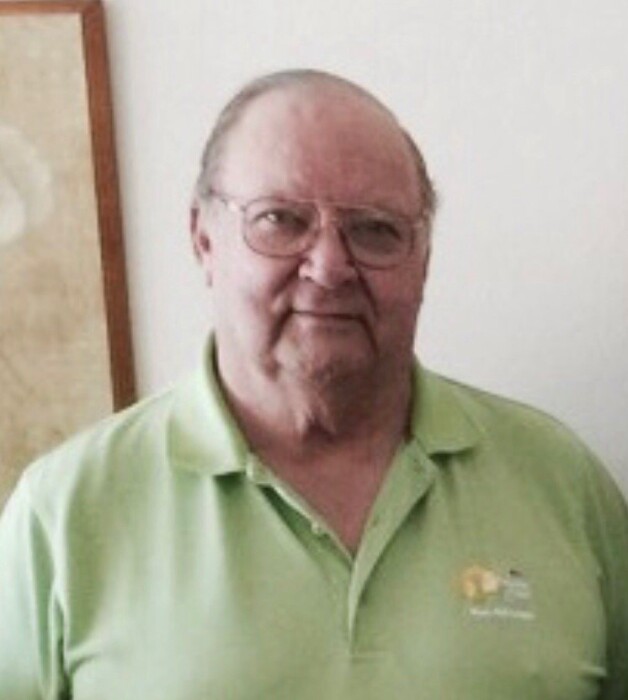 Private burial will be held at Rock Island National Cemetery. A celebration of life will be held later in Lakeland.  In lieu of flowers, memorials may be made to The American Heart Association. Halligan-McCabe-DeVries Funeral Home in Davenport is assisting the family with arrangements.

Bob was born August 13, 1940 in Grand Rapids, Michigan, the son of James and Ruth (Zwiers) Kane. He proudly served our country in the United States Air Force. Bob grew up and met the love of his life, Carol Blair in Michigan. The couple were married March 28, 1964. She preceded him in death March 21, 2019. Together they raised their two children, Carolyn and Rob in Michigan, then Iowa

Bob owned and operated Moody Optical in East Moline for over twenty years. Following his retirement, Carol and Bob moved to Lakeland, Florida.  He enjoyed traveling (especially cruising), playing black jack, poker and all forms of card games with his family.  He loved golfing with his brothers, where a bet was never paid off. Bob and Carol attended over 15 Final Four men’s basketball tournaments. He was a selfless and giving man and he will be greatly missed by those who loved him.

In addition to his wife, he was preceded in death by his parents; and siblings, Lee, Nona, and Bill.

The family would like to thank the hospital nursing staff at Trinity for their compassion and great care.

To order memorial trees or send flowers to the family in memory of Robert Kane, please visit our flower store.

Family to do services at later date