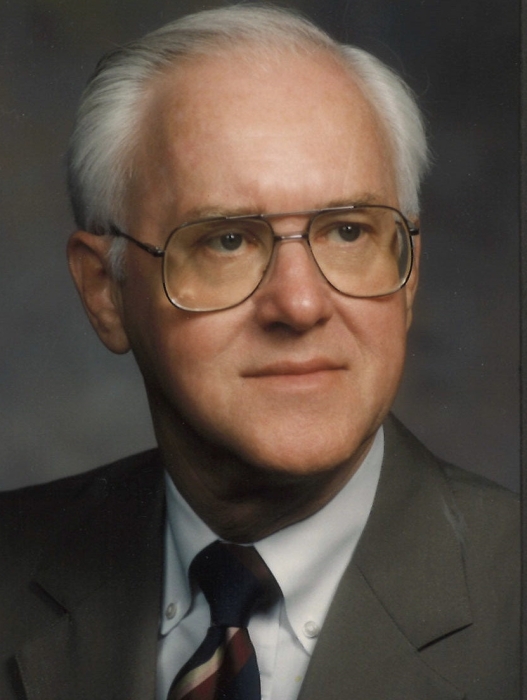 Funeral services and Mass of Christian Burial will be held at 10:30 a.m. Thursday, August 13, 2020 at St. Paul the Apostle Catholic Church in Davenport. Burial will be at Rock Island National Cemetery. Visitation will be 9:30 a.m. until the time of mass Thursday at church. Face masks are required and social distancing will be observed. Memorials may be made to Handicapped Development Center. Halligan McCabe DeVries Funeral Home in Davenport is assisting the family with arrangements.

He served his country in the United States Army after World War II and in the Navy during the Korean Conflict. He worked for Deere & Co. as an industrial engineer in Dubuque and later in Moline, retiring after 35 years of service.

Bob volunteered at the Kahl Home, Mississippi Valley Regional Blood Center and St. Paul the Apostle Catholic Church. He enjoyed reading and the arts. Bob was a sports enthusiast, watching baseball, basketball, football and his beloved Iowa Hawkeyes. He was a member of Rotary International and the Optimist Club. Bob was a loving husband and devoted father.

He was preceded in death by his parents; brother, Tom; and sister, Helen.

To order memorial trees or send flowers to the family in memory of Robert Budde, please visit our flower store.