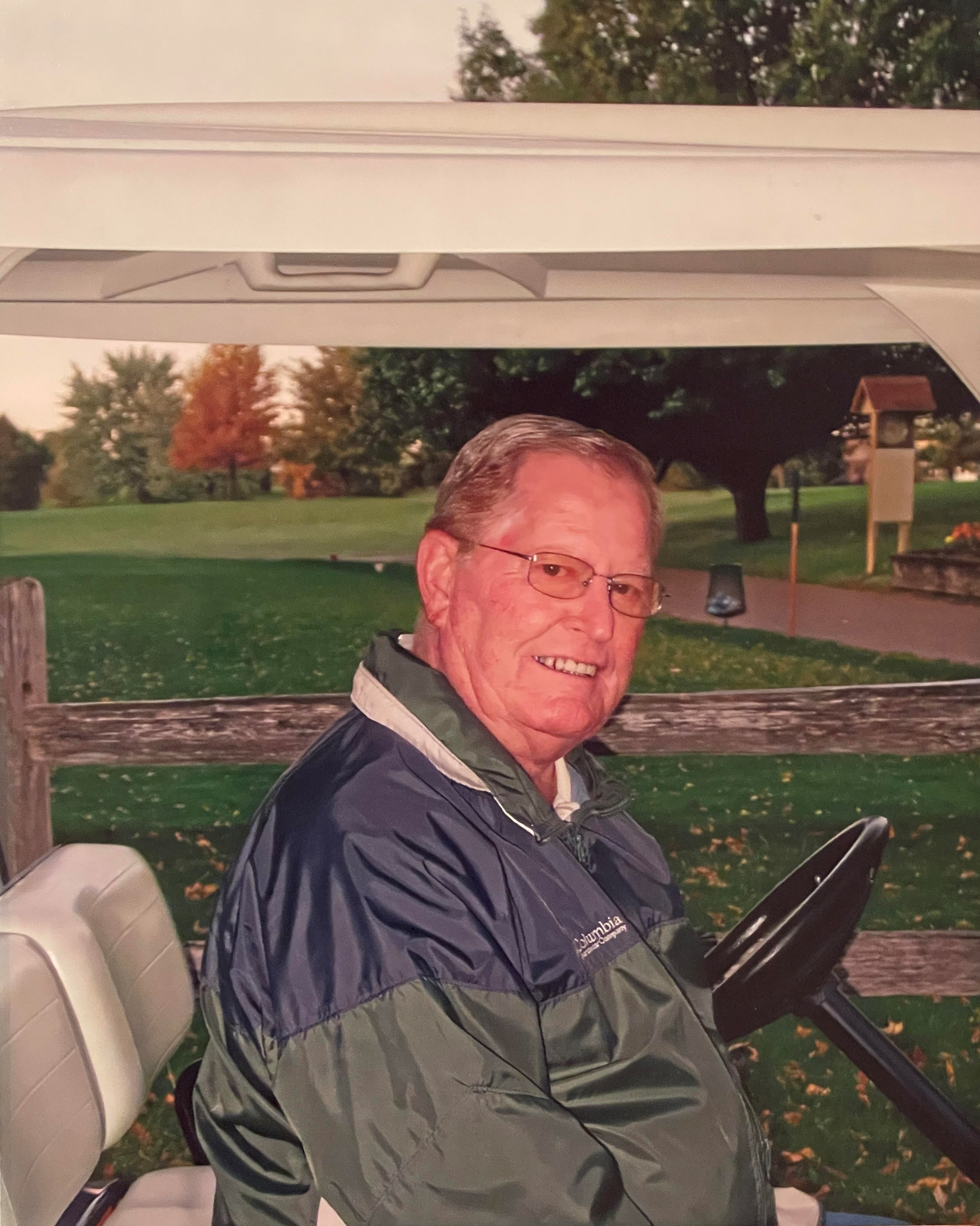 Funeral services and Mass of Christian Burial for Robert J. “Bob” Beert, 91, of Eldridge, will be 11:00 a.m. Saturday, May 7, 2022 at St. Ann’s Catholic Church, Long Grove. Burial will be in St. Ann’s Cemetery.  Visitation will be Saturday from 9:30 a.m. until the time of the Mass.  Memorials may be made to St. Ann’s or the Eldridge Volunteer Fire Department.  Halligan-McCabe-DeVries Funeral Home is assisting the family with arrangements. Bob died Monday, May 2, 2022 at The Summit of Bettendorf.

Robert Julius Beert was born on May 7, 1930 in East Moline, Illinois, a son of Julius and Marcella (Montford) Beert.   He was united in marriage to Dorothy Lage on June 10, 1949 at St. Ann’s Catholic Church, Long Grove. They have shared over 72 years of marriage together.

Bob worked for Farm Service Company for over 20 years starting as a salesman and working up to management.  He briefly worked for Farm Bureau Insurance before opening up Beert McCoy Insurance in 1980. Bob also co-owned Rustic Ridge Golf Course in Eldridge for close to 25 years. He was a past member of the North Scott Rotary, Moose and Knights of Columbus.

Family was everything to Bob.  He enjoyed hunting, fishing, and of course playing golf.  He had three holes-in-one in his playing days, one at Springbrook in DeWitt and the other two coming at Rustic Ridge.  He also enjoyed wintering for many years with Dorothy in Mesa, Arizona.

He was preceded in death by his daughter Trudy Shockey in December of 2021, his parents, and a sister, Darlene Speth.