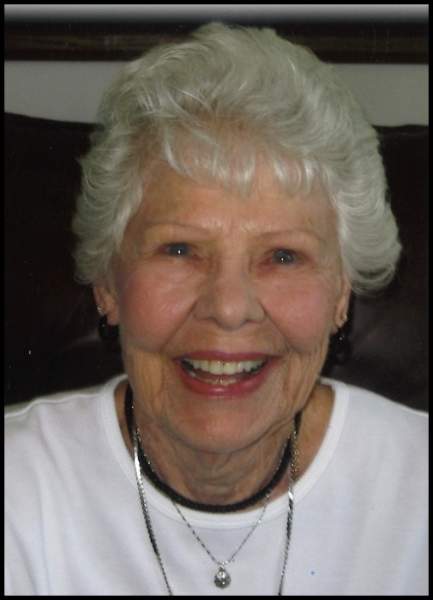 Due to the current health concerns, a private graveside service will be held at Rock Island National Cemetery, Rock Island Arsenal. In lieu of flowers, memorials may be made to St. Paul the Apostle Catholic Church or your favorite charity.

Rita was born December 9, 1925 in Houghton, Iowa, the daughter of Joseph and Diena (Holtkamp) Bentler. She married Lester Meyer on September 2, 1950 in Davenport. He preceded her in death June 18, 1996.

Rita was a registered nurse, working at the Davenport Pediatric Group, retiring in 1987 after 32 years of service. Rita was a member of St. Paul the Apostle Catholic Church in Davenport, and a past member of the Legion of Mary. She enjoyed golf and bowling, and was an avid Iowa Hawkeyes Fan.

Those left to honor her memory include numerous nieces and nephews.

Online condolences may be made to Rita’s family by viewing her obituary at www.hmdfuneralhome.com.

To order memorial trees or send flowers to the family in memory of Rita Meyer, please visit our flower store.