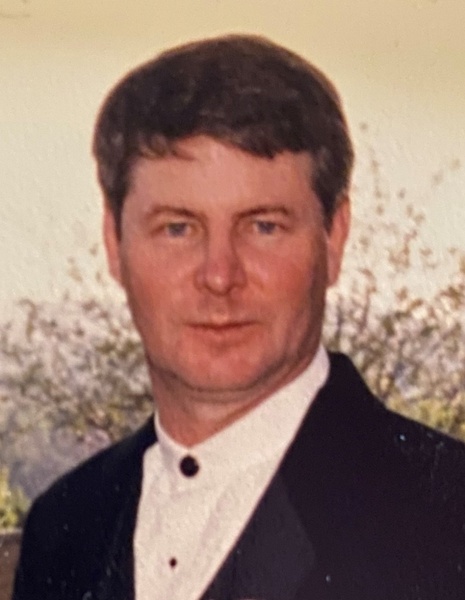 Funeral services to celebrate the life of Richard M. “Rich” Wafer, 64, a lifelong resident of Davenport will be 12:00 noon on Tuesday, November 16, 2021, at the Halligan-McCabe-DeVries Funeral Home, Davenport. Honoring his wishes the rite of cremation will take place after services and inurnment will be in Mt. Calvary Cemetery, Davenport, at a later date. His family will greet friends at the funeral home prior to his service from 10:00a.m. until noon.

Rich died Friday, November 12, 2021, at his home in Davenport, surrounded by his family.

Richard Michael Wafer was born June 29, 1957, in Davenport a son of Richard P. and Helen T. (Stalzer) Wafer.  He was united in marriage to Vicki Wheeler on September 4, 1998.

He graduated from Assumption in 1975, and had worked as a over the road truck driver, most recently for Wal-Mart. He was an avid out-doors man, and, enjoyed hunting, fishing and was a firearms enthusiast.  He loved spending time with his family especially his grandchildren.

Memorials can be made to Genesis Hospice.

He was preceded in death by his father, a son, Matthew Wafer and a sister-in-law, Barb Wafer.

To order memorial trees or send flowers to the family in memory of Richard Wafer, please visit our flower store.