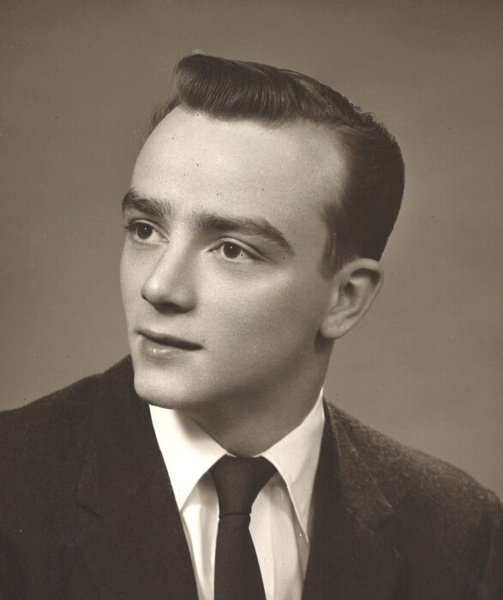 Richard A. Timmerman, Sr., 83, a resident of Davenport, passed away Sunday, November 21, 2021, at Genesis Medical Center, East Rusholme. There will be no services at this time. He will be laid to rest at Davenport Memorial Park at a later date.  Halligan-McCabe-DeVries Funeral Home is assisting the family.

Richard worked for Flynn Beverage, delivering beer. He also worked at Caterpillar and Denny’s Waste Management Disposal. Richard coached baseball, enjoyed being with his family, doing yardwork, caring for his wife, Fonda, and working on family cars. He always took care of his family and his neighbors.

Those left to honor Richard’s memory include his children:  Richard (Laurie) Timmerman, Jr., Meridian, Idaho and Rana Zuber, Davenport; grandchildren:  Shawn, Dani, Ashley, Brandy, Sarah, Cody, and Holly; and 8 great-grandchildren. He was preceded in death by his parents, his wife Fonda, his son Damon, and siblings Barb and Jerry.

To order memorial trees or send flowers to the family in memory of Richard Timmerman, Sr., please visit our flower store.