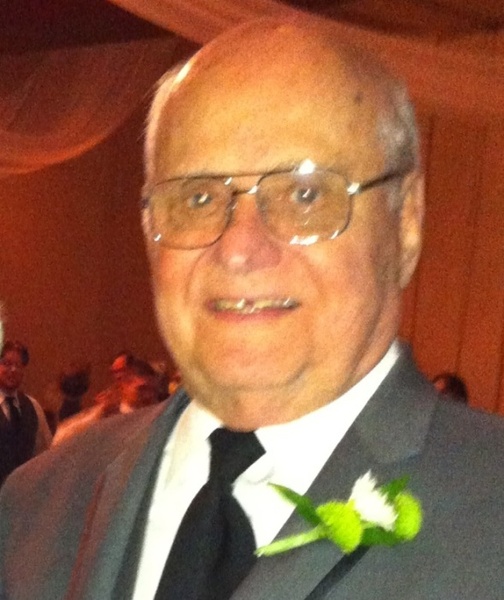 Richard Emil Pianca was born April 21, 1930 in Joliet, Illinois, a son of Emil and Josephine (Calcaterra) Pianca.  He proudly served our country in the U.S. Army with the 578th Combat Engineers during the Korean War.  He remained active with the U.S. Army Reserves retiring in 1990 as a Lieutenant Colonel.

Richard was united in marriage to Elizabeth Ann Lardi on November 17, 1951 at St. Lawrence Catholic Church, South Wilmington, Illinois.  They have shared over 69 years of marriage. He went to work for the U.S. Army Headquarters at the Joliet Arsenal and when they closed, transferred to the Rock Island Arsenal.  He retired in 1985.

He was a member of Our Lady of Victory Catholic Church, the Retired Officers Association of the United Services Organization, Studebaker Drivers Club, Inc., Antique Studebaker Club, Avanti Owners Association International, and a life member of the Stone City VFW, Joliet, Illinois.

Richard had a passion for restoring and collecting Studebaker cars and toys.  He entered them in competitions, winning many awards over the years.  His collection grew to over 1,000 antique toys which he meticulously inventoried.  He also enjoyed traveling to car shows and antique car meets all over the country.

A private funeral mass will be celebrated at Our Lady of Victory Catholic Church with burial in the Rock Island National Cemetery, Arsenal Island with military honors. Services may be viewed by clicking this link https://vimeo.com/483582907 on Monday November 30, 2020 at 11:00 a.m. Halligan-McCabe-DeVries Funeral Home is assisting the family with arrangements. In lieu of flowers, memorials may be made to the Our Lady of Victory Foundation.

The Pianca family would like to thank Beacon of Hope Hospice for all of their compassionate and loving care they shared with Richard.

To order memorial trees or send flowers to the family in memory of Richard Pianca, please visit our flower store.