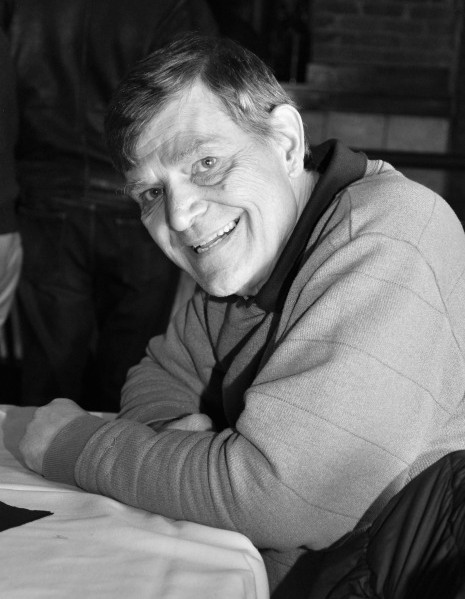 A memorial service will be held at 10:00 AM on Thursday, April 1, 2021 at Halligan-McCabe-DeVries Funeral Home in Davenport, with visitation one hour prior.

Richard was born in Fort Dodge, Iowa, May 24, 1957, to Richard William “Dick” and Margaret “Peg” Guhin. He was the seventh of nine children. His family relocated to Bettendorf when Richard was 3-years-old, where he was a graduate of the Bettendorf public school system. He attended The University of Iowa, and received a Bachelor’s of Business Administration from St. Ambrose University in 1980. Rich worked for the family’s business, Chenhall’s Employment Services as the industrial division’s operations manager, following his graduation.

He married Katherine “Kitty” Eckman on October 22, 1988. They had two children and lived together in Bettendorf.

A friend to all that knew him, Rich was best known for his honesty and generosity. He loved learning new things and was always present when engaging with others. His greatest joy came from raising his children, John and Annie, to whom he was dedicated and loved most dearly.

He was preceded in death by his parents; and brothers, Daniel Guhin and Joseph Guhin.

In lieu of flowers, the family of Richard has asked for the bereaved to make donations to the McAnthony Window at St. Anthony’s Catholic Church to honor Richard’s charitable spirit. Information can be found at http://www.stanthonysdavenportiowa.org/mcanthony-window.html.

To order memorial trees or send flowers to the family in memory of Richard Guhin, Jr., please visit our flower store.