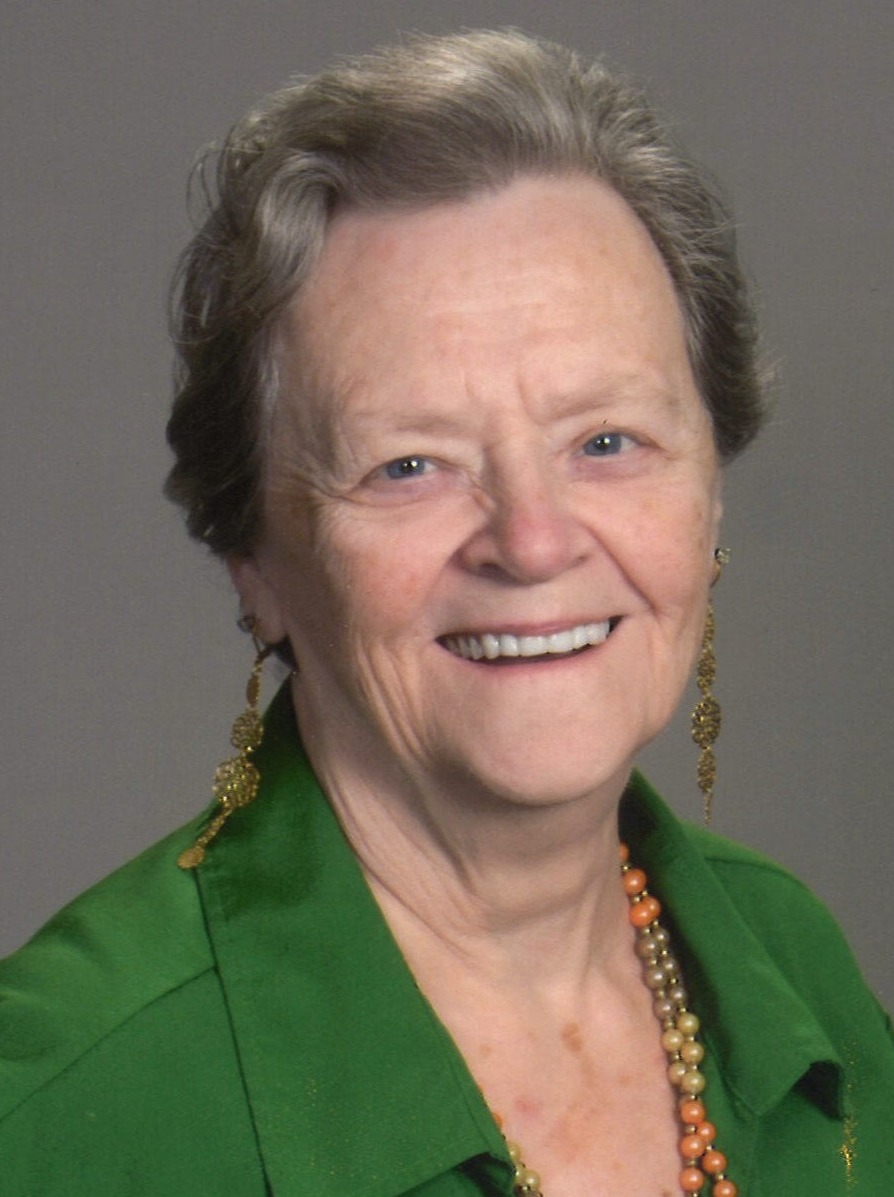 Funeral services celebrating her life will be held at 11:00 a.m. Monday, May 2, 2022 at Risen Christ Lutheran Church in Davenport. Burial will be at Davenport Memorial Park. Visitation will be 9:30 a.m. – 11:00 a.m. Monday at the church. Memorials may be made to Risen Christ Lutheran Church or the family. Halligan McCabe DeVries Funeral Home in Davenport is assisting the family with arrangements.

Reva was born April 16, 1938 in Davenport, the daughter of Lester and Annetta (Lange) Jurgens. She married Richard Thoeming, July 3, 1959. They later divorced.

Reva worked as a clerk at Bendix. She later worked as a cashier for over 20 years at Walgreens. Reva was a member of Risen Christ Lutheran Church where she enjoyed being a part of various groups and activities. She enjoyed needlepoint, reading, making plarn mats, musicals and plays. She was an avid bridge card player, a Red Hat Lady, and loved taking her grandchildren to Circa 21. Reva was a loving and caring mother and grandmother.

She was preceded in death by her parents; step-mother, Lucille; and brother, Lester, Jr.

To order memorial trees or send flowers to the family in memory of Reva Marie Thoeming, please visit our flower store.