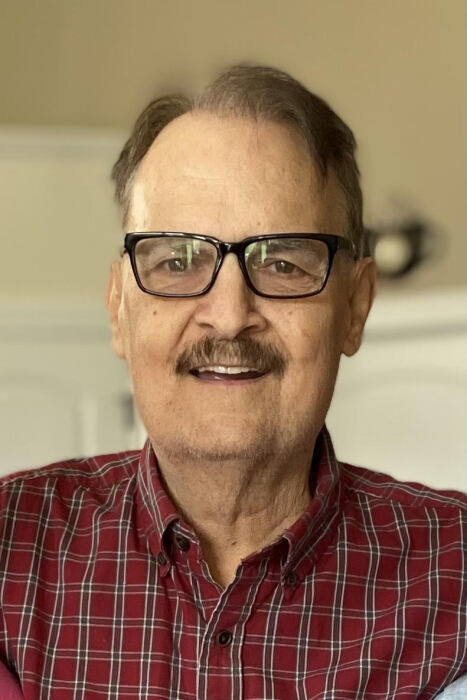 Memorial services celebrating the life of Randolph A. “Randy” Griffith, 72, of Davenport, will be 1pm, Monday June 21, 2021 at the Halligan-McCabe-DeVries Funeral Home, Davenport.  Visitation will be from 11am until time of service at the funeral home.  Memorials may be made to American Kidney Fund.

Randy was born August 12, 1948 in Rock Island, a son of Neal and Bernadette (Schaecher) Griffith.  He graduated from Assumption High School and St. Ambrose College.  Randy was united in marriage to Roxanne Brown on June 6, 1970 and later to Eva (Haynes) Saxton on March 18, 2000 in Bettendorf.

Randy owned and operated several local businesses over the years including taverns Randy’s Ponderosa, Floyd of Rosedale, and the Backside in Davenport, Randy’s BP/Amoco in Rapids City and Bettendorf Storage and RV Parking.

Randy was a man of many nicknames including “Rudy”, “Sports Guy”, and “Big Daddy. He enjoyed golfing and had two holes-in-one at Duck Creek Golf Course.  He was an avid fan of the St. Louis Cardinals and made many summer trips with his family to Busch Stadium.  In his younger years he played in softball.

He was preceded in death by daughter Tracy Stuckel-Gonzalez and brother, Daniel Griffith.

To order memorial trees or send flowers to the family in memory of Randy Griffith, please visit our flower store.