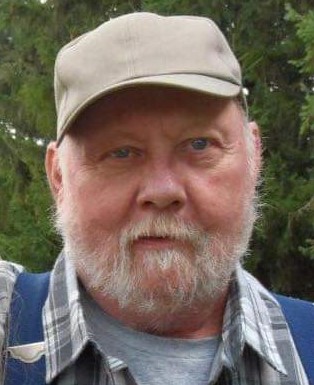 There will be no services held at this time. In lieu of flowers, memorials may be made to Handicapped Development Center. Halligan McCabe DeVries Funeral Home is assisting the family with arrangements.

Randy worked as a dock worker for Deere & Co. as well as a bouncer at Fargo. He enjoyed football, auctions, country music, western movies, and golf.

To order memorial trees or send flowers to the family in memory of Randy Armstrong, please visit our flower store.