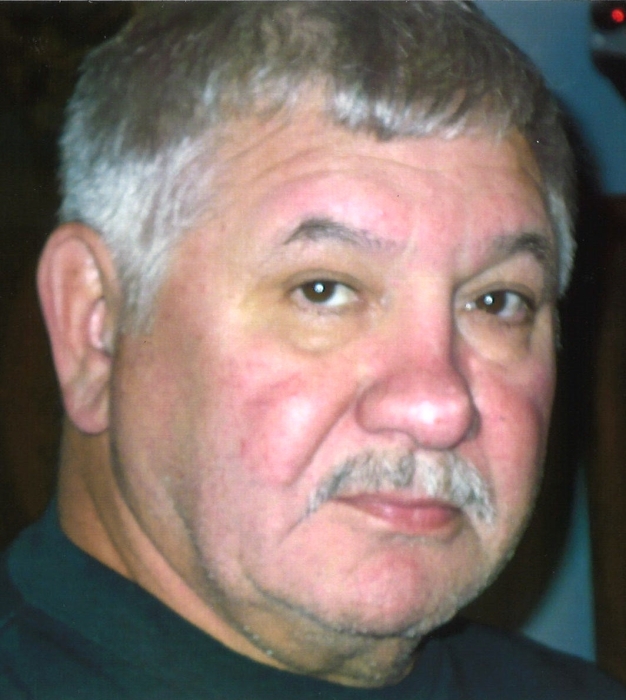 Ramon Borunda, 72, of Davenport, passed away, Friday, June 18, 2021 at his home. Ramon was born on August 17, 1948 in Los Angelas, California, son of Alex and Vigila (Vigil) Borunda. Ramon was raised in Yakima, Washington where he worked in the fields. In 1966 he joined the Marine Corps and served his country until 1975. He became a decorated hero and had been awarded many medals for his service during two tours in Vietnam. He later met his soul mate Nan Ellen (Nancy) Poole and they were united in marriage. Above all else, the love of his life was his family and his devotion to God. Remember him with love and laughter. Also, remember that family and faith are important in this life. Those left to honor his memory include, wife, Nan; children, Bobby Rae Braun, Mary Ellen Borunda, Ramon Borunda, Jr., Marlina Borunda, Philip Spencer, Samara Utley, and Andy Spencer; 15 grandchildren, including his special grandson Ryan Spencer, who was by his side to help care for him in his final days; 3 great grandchildren; sister Clementine Aranda; and brother David Borunda. He was preceded in death by his parents, brother Alex Borunda, Jr., and his son Wade Spencer.

To order memorial trees or send flowers to the family in memory of Ramon Borunda, please visit our flower store.