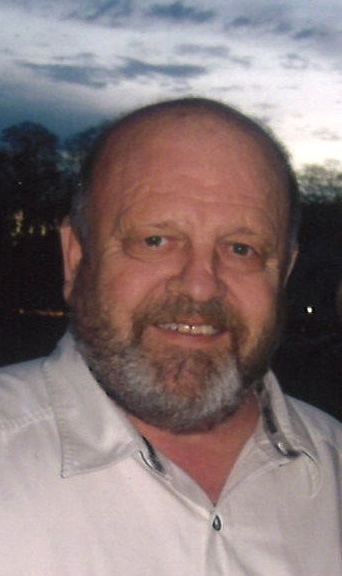 Funeral services celebrating the life of Philip T. Brown, 70, of New Port Richey, Florida and formerly of Davenport, Iowa, will be 11:00 a.m. Saturday, June 12, 2021 at the Halligan-McCabe-DeVries Funeral Home, Davenport. The service will be livestreamed by clicking the link at the bottom of the page shortly before the service. Burial will be in Fairmount Cemetery, Davenport.  Visitation will be from 4-7pm Friday at the funeral home.  There will be additional visitation on Saturday from 10 until 11 a.m. at the funeral home. Memorials may be made to the family.

Mr. Brown passed away Wednesday, June 2, 2021 at his home in New Port Richey surrounded by family.

Philip worked at Oscar Mayer retiring in the early 2000’s. Philip and Penny retired to Florida in 2012.  He enjoyed scratch-off lottery tickets, playing euchre with his brothers, meeting with Oscar Mayer retirees on Wednesday at Harlans, and many Jimmy Buffet concerts with family.

In addition to his wife, he was preceded in death by his parents, siblings: Bill (Nancy) Brown, Tom (Jeannine) Brown, Terry Brown, Pat Brown, and Michael Brown, a brother-in-law, Jim Isham, and nephews: Jason Brown, Jeremy Brown, and Brady Gilmore.

To order memorial trees or send flowers to the family in memory of Philip Brown, please visit our flower store.