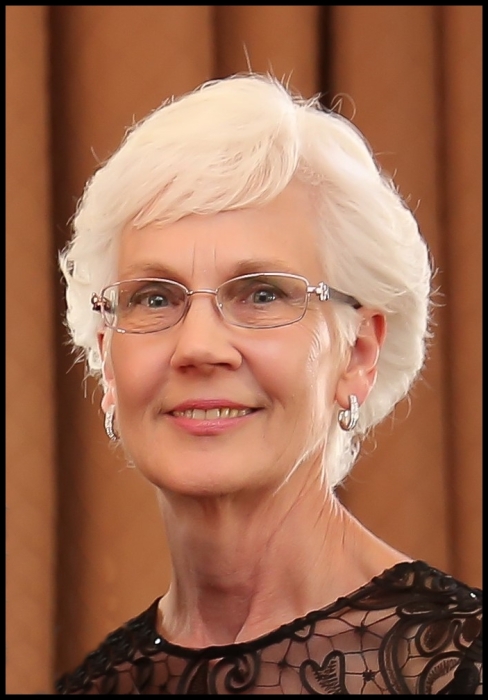 Memorial services and Mass of Christian burial for Pauline L. Malchodi, 75, of Coal Valley, IL, and formerly of Davenport, IA, will be 11am Saturday, October 16, 2021 at St. Mary’s Catholic Church, Riverside, IA.  Per her request the rite of cremation has been accorded and burial will be at a later date in Mt. Olivet Cemetery, Riverside.  The family will receive friends from 4-7pm on Friday, October 15, 2021 at the Halligan-McCabe-DeVries Funeral Home, Davenport.  There will be addition visitation on Saturday at the church from 10am until time of services.  In lieu of flowers memorials may be made to Niabi Zoo.

Mrs. Malchodi passed away on October 11, 2021 at her home following an eighteen-month battle with cancer (cancer sucks!).

Pauline Lois Armbruster was born August 27, 1946 in Iowa City, a daughter of Paul and Lois (Strabala) Armbruster and was raised on the family farm in Riverside.  She graduated from Highland High School, Riverside, and then the former American Institute of Commerce Business School, Davenport.  While attending AIC, she met Thomas Malchodi who was attending St. Ambrose College.  They were united in marriage on July 27, 1968 at St. Mary’s, Riverside.

Pauline loved to garden, make cookies with her grandsons, wintering in Florida, and traveling with her husband Tom around the United States.  Her family will miss her Christmas cookies and famous hot fudge sauce.

She will be sorely missed by her many friends, including her “Bunco Babes” and those in Florida.

She was preceded in death by her parents and brother Marty.

To order memorial trees or send flowers to the family in memory of Pauline Malchodi, please visit our flower store.