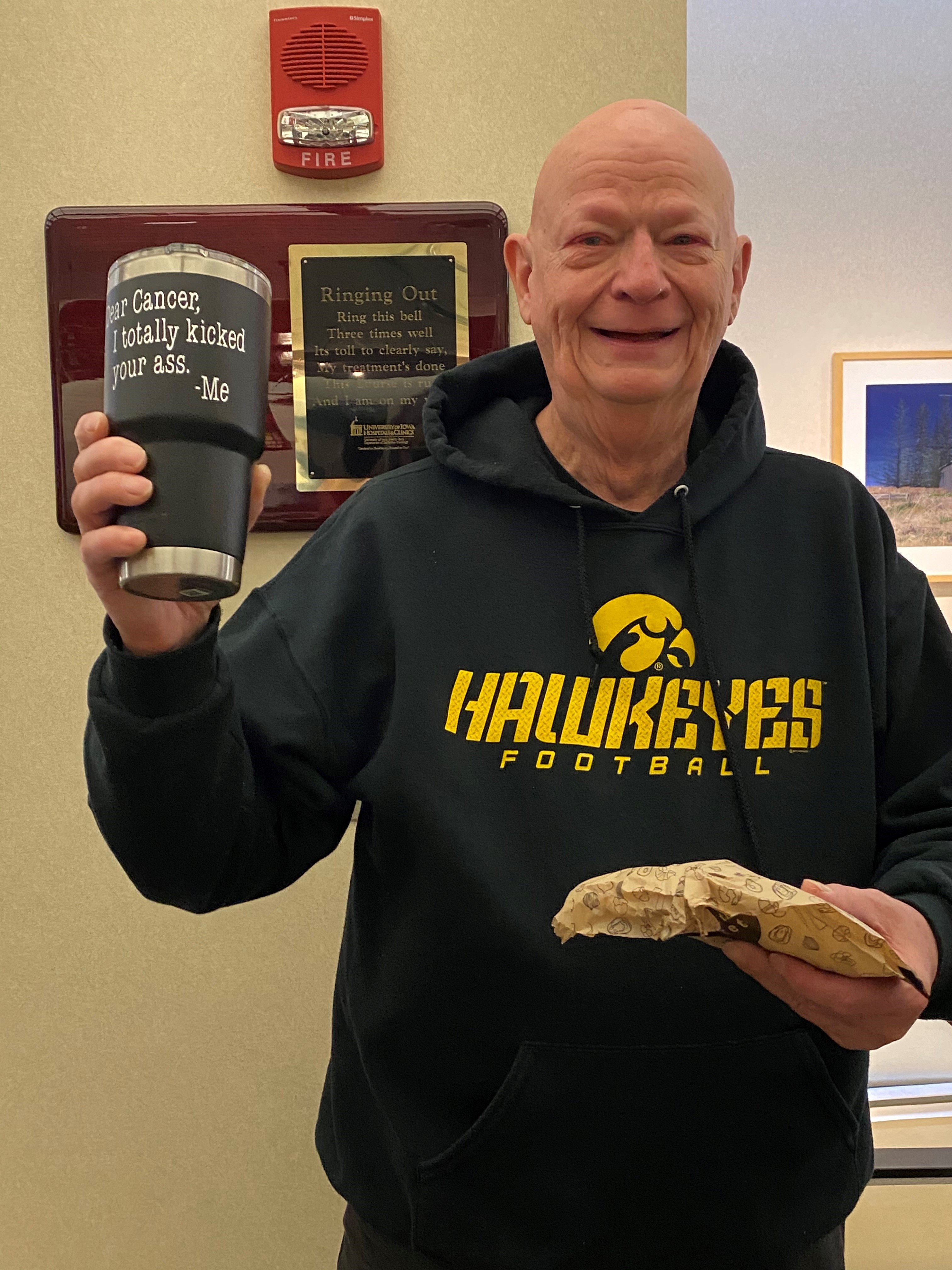 Patrick L. “Pat” Mousel, 73, of Davenport, passed away Wednesday, June 15, 2022, at the University of Iowa Hospital, Iowa City.  Services celebrating his life will begin with a visitation held from 5-7pm on Monday, June 20, 2022, at the Halligan-McCabe-DeVries Funeral Home, Davenport, and continue with a Mass of Christian Burial held at 10am on Tuesday at St. John Vianney Catholic Church, Bettendorf.  Burial will be in Mt. Calvary Cemetery, Davenport. In lieu of flowers, memorials may be made to the family for an educational fund to be established for his grandchildren.

He earned his bachelor's degree in business from the University of South Dakota.  He started his career in business with General Electric in Cincinnati. He then worked for Massey Ferguson for 25 years in Des Moines.  He retired in 2018 from IPSCO Steel in Camanche after working in human resources for 30 years.

Pat liked to hunt and fish. Golf was a big part of his life. There wasn’t a casino Pat could pass without trying his luck. Pat could try out all the machines. Pat was a diehard Hawkeye fan. He has had season tickets for decades and loved to tailgate. His biggest passion was being with his grandkids. He loved hearing about what they were doing or traveling to watch their sporting events. Family meant the world to Pat. He was so proud of the choices and careers of his children. He will forever live in our hearts and we know he will watch over each and every one of us. You are now free. You have the best seat in the house to watch over us and cheer on the Hawkeyes.

He was preceded in death by his parents, infant brother Arnold Jr, and mother-in-law Helen (Ed) Potach.  May they rest in peace.

Please join us in celebrating Pat’s life by wearing your favorite Hawkeye attire at both the visitation and the funeral. GO HAWKS!!

To order memorial trees or send flowers to the family in memory of Patrick L. Mousel, please visit our flower store.