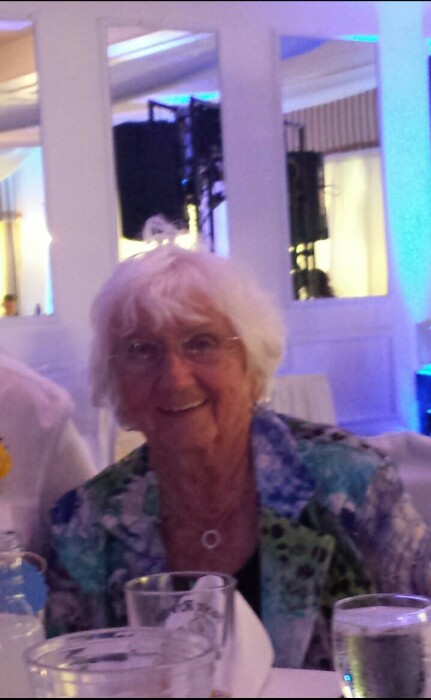 Patricia A. Wilson, 92, a resident of Davenport, passed away Wednesday, September 15, 2021, at Genesis Medical Center, East Rusholme.  Per her wishes, cremation rites will be accorded and private graveside services will be held at National Cemetery, Rock Island, Illinois.  There will be no public service or visitation.  Memorials may be made to McAnthony’s Window.  Halligan-McCabe-DeVries Funeral Home is assisting the family.

Patricia Ann Hughes was born January 19, 1929, in Davenport, a daughter of Raymond R. and Edna M. (Anderson) Hughes.  She married James A. Wilson September 16, 1950, at St. Paul the Apostle Catholic Church.  They have celebrated 71 years of marriage.

Patricia was 1948 graduate of I.C.A.  She worked as a dental assistant for Dr. Alan Hathaway, DDS for 15 years, retiring in 1981.  She was a member of St. Anthony’s Catholic Church and enjoyed riding through the countryside and spending time with her family.

To order memorial trees or send flowers to the family in memory of Patricia Wilson, please visit our flower store.