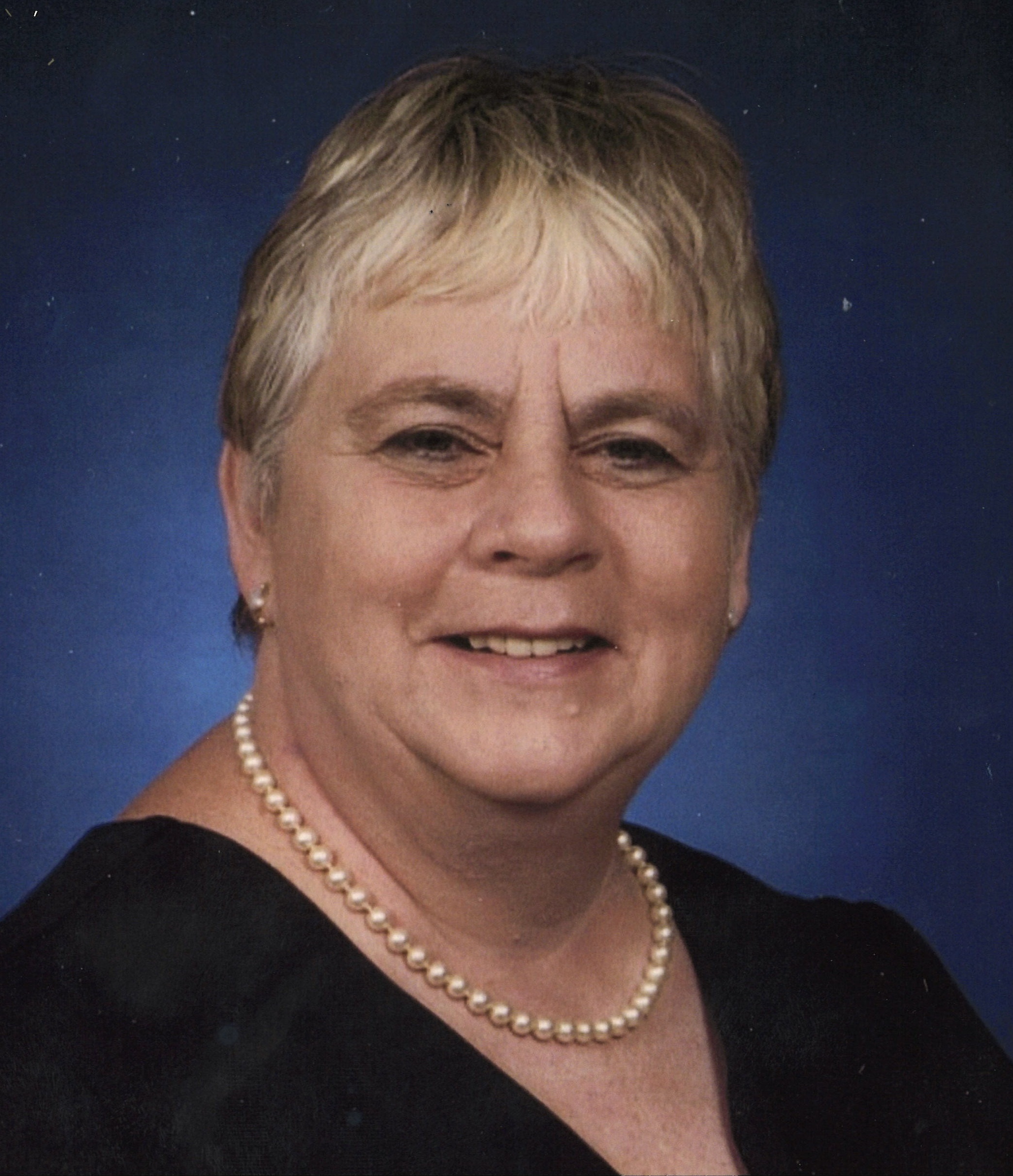 A Memorial Mass will be celebrated at 11:00 a.m. Tuesday, April 5, 2022 at Holy Family Catholic Church, Davenport.  The family will greet friends and family from 10 a.m. until the time of the Mass Tuesday at church.  Private family burial will take place at a later date.  Halligan-McCabe-DeVries Funeral Home is assisting the family with arrangements.  In lieu of flowers memorials may be made to the family to establish a memorial at a later date.

Patricia Louise Jones was born on January 10, 1950 in Davenport, a daughter of Merle Leo and Vera Marie (Ricke) Jones.  She graduated from Assumption High School in 1968.  She was united in marriage to Fred A. Ricketts on July 18, 1970.  They have shared almost 52 years of marriage together.

She was an active parishioner at Holy Family parish, singing the in the funeral choir, helping with funeral luncheons, and prayer shawl ministry.  Pat adored her family and created many wonderful memories camping from the Canadian border to Florida.  They also enjoyed yearly camping trips to Devil’s Lake in Baraboo, Wisconsin.

She was preceded in death by an infant child, Chris, her parents, siblings: Jane Jones, Merle Jones, and Theresa Walljasper.  May they rest in peace.

To order memorial trees or send flowers to the family in memory of Patricia L. Ricketts, please visit our flower store.
Send a Sympathy Card