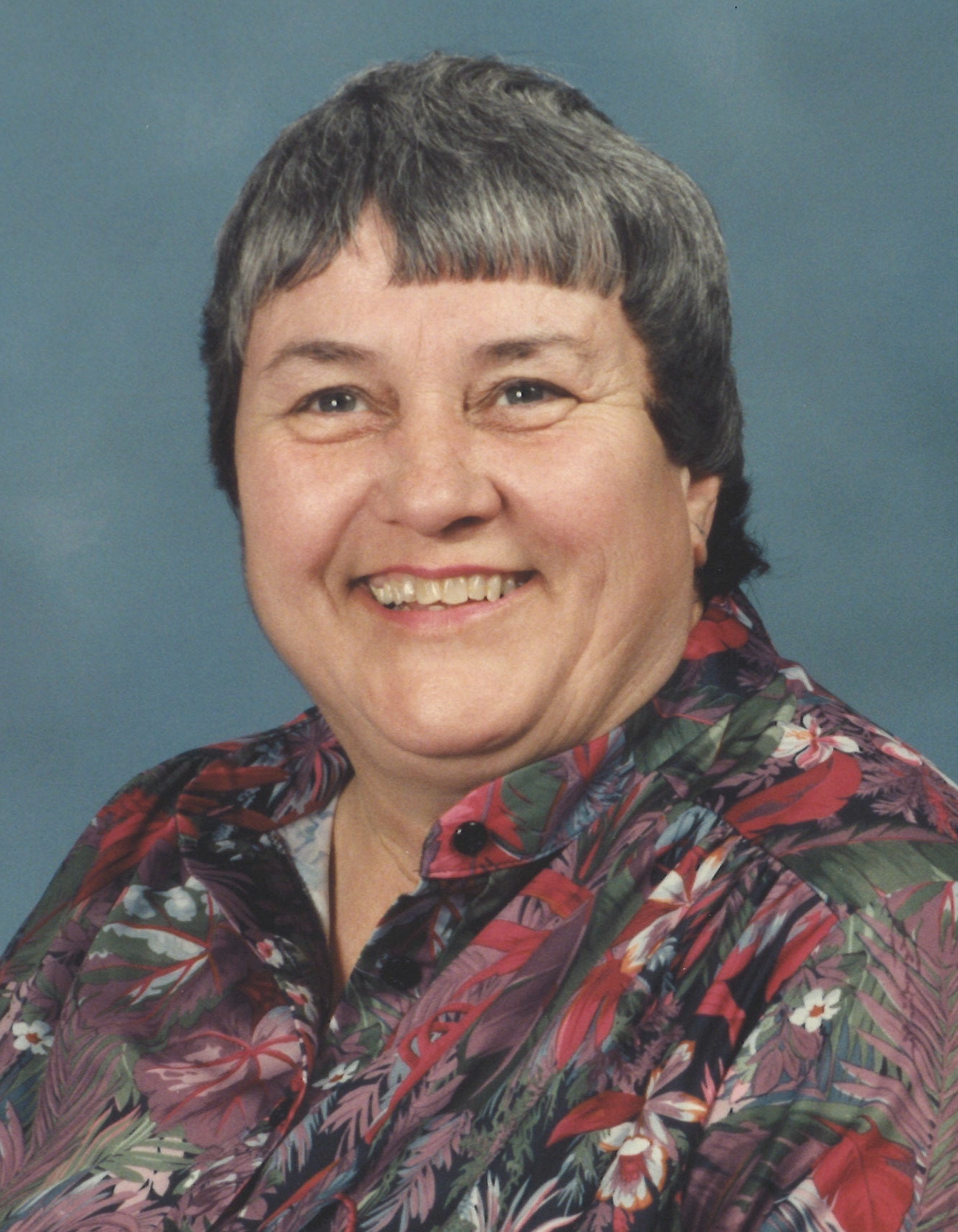 Funeral Services and a Mass of Christian Burial for Patricia Jeanne Wolfe Reagan will be 10:00 a.m. Friday, August 12, 2022 at St. Alphonsus Catholic Church, Davenport. To view the Mass click the following link : MASS LIVESTREAM Burial will be in Mt. Calvary Cemetery, Davenport. Visitation will be Thursday, August 11 from 4:00 p.m. to 6:00 p.m. at the Halligan-McCabe-DeVries Funeral Home, Davenport, where the Rosary will be recited at 6:00 p.m. ROSARY LIVESTREAM Mrs. Reagan died Thursday, August 4, 2022 at the Kahl Home, Davenport.

Patricia Jeanne Wolfe Reagan was the daughter of Edward and Irene (Duggan) Wolfe.  Patricia (Pat) was born in Clinton, Iowa. She graduated from Immaculate Conception Academy, Davenport. She married William Edward Reagan at St. Paul the Apostle Church in Davenport.

Pat had fourteen children and 76 grand and great grandchildren. She loved and cherished every single one of them. Pat was the best mother in the whole world. She was compassionate, kind and caring. She had many good friends and relatives that she cared for deeply.  She loved the Lord, going to mass, and saying the rosary.  She filled her home with warmth and kindness. She was a great cook and made her mother’s delicious fudge frosting brownies.  She also was known for her candy drawer. She spent most of her life thinking and caring for others.   She will be missed greatly.

To order memorial trees or send flowers to the family in memory of Patricia J. Reagan, please visit our flower store.
Send a Sympathy Card