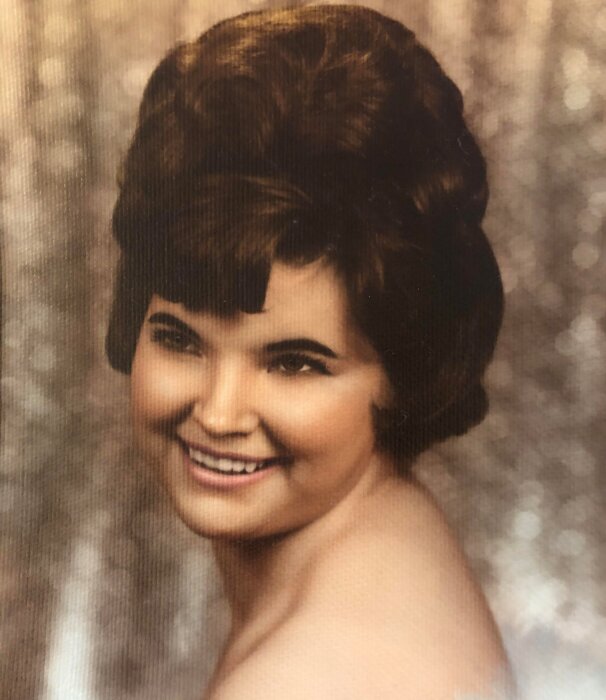 Pat was a underwriter for Preferred Risk that later became Guide One, retiring after 25 years of service in 1996.  She was member of Our Lady of The River Catholic Church and previously Sacred Heart Catholic Church in West Des Moines where she was active in their CRHPs (Christ Renews His Parish) group.  She was also a member of the Red Hat Society of West Des Moines.

Patricia never lost her sense of humor, even when things seemed bleak.  She was always full of encouraging advice for her nieces and nephews.  She enjoyed antiquing was a huge animal lover, especially dogs.

She was preceded in death by her parents and siblings: James Maher, Daniel Maher, Mary Ellen Maher and Robert Maher. May they rest in peace.

Memorials may be made to Our Lady of The River Catholic Church or to Clarissa C. Cook Hospice House.

To order memorial trees or send flowers to the family in memory of Patricia Maher, please visit our flower store.

Our Lady of the River Church