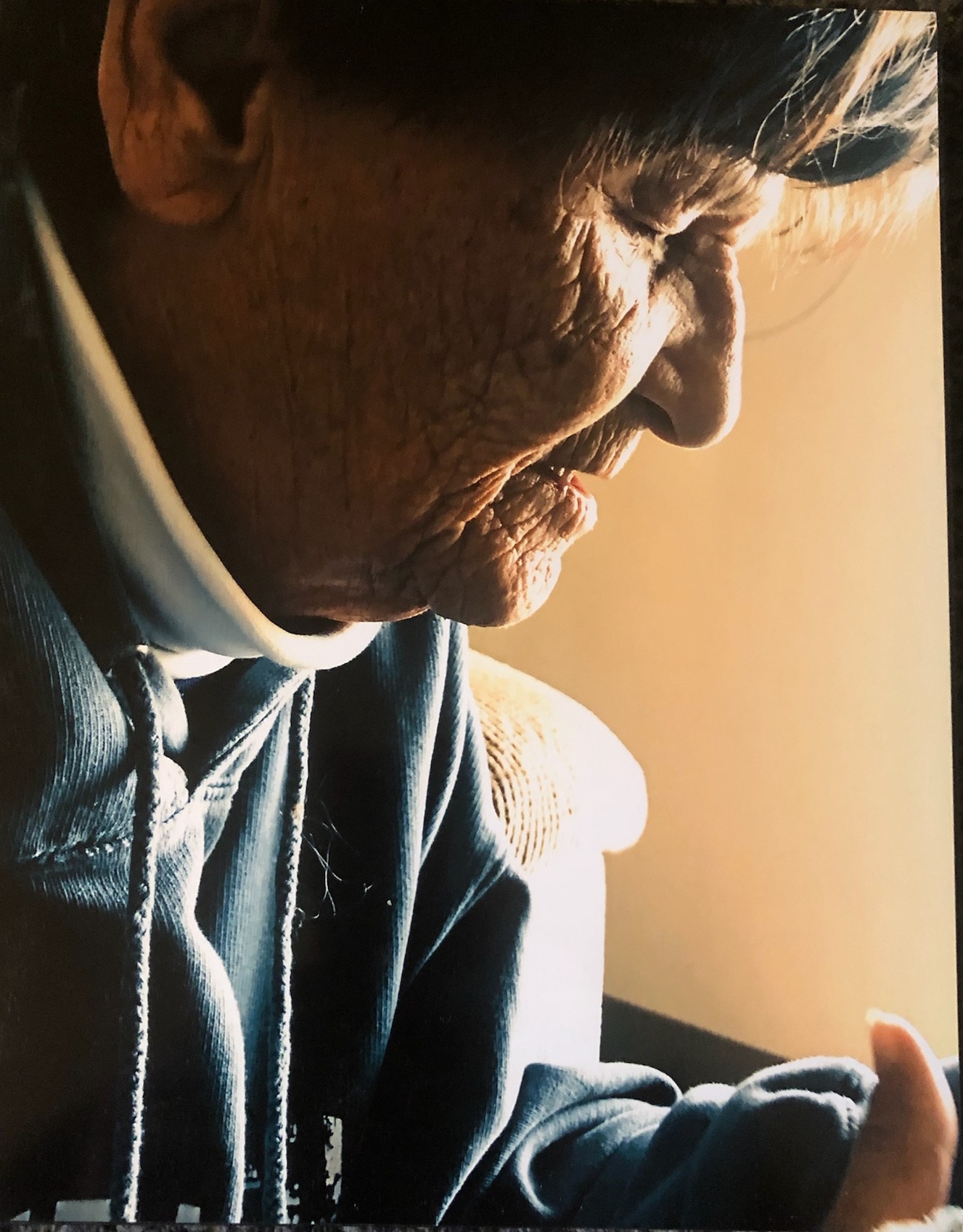 Patricia A. “Pat” Klipka, 76, of Davenport, died Saturday, April 30, 2022 at Genesis Medical Center, East Campus, Davenport.  Keeping with her wishes, cremation rites have been accorded and there will be private family services.  Halligan-McCabe-DeVries Funeral Home is assisting the family with arrangements.  In lieu of flowers, memorials may be made to a favorite charity.

Patricia Ann Klipka was born on July 21, 1945 in Colorado, a daughter of John and Frances (Miskol) Klipka.  She worked for many years at the Iowa Masonic Home in Bettendorf.

Pat had a boisterous and playfully sarcastic personality.  She enjoyed being outside, taking walks in the park, and especially basking in the sun. Most importantly, she cherished the time spent with her many grandchildren.

Pat was preceded in death by a son Louis “L.J.” Sickler, her parents, and a brother Jim Klipka.

To order memorial trees or send flowers to the family in memory of Patricia A. Klipka, please visit our flower store.
Send a Sympathy Card