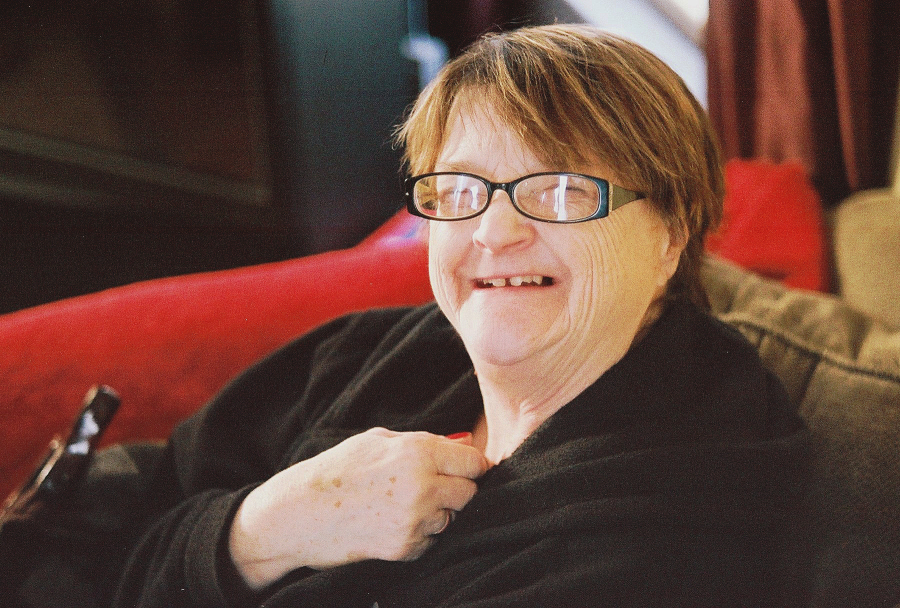 Funeral services celebrating the life of Patricia L. Carnes, 73, of Davenport, will be at Noon on Friday, July, 2, 2021 at Halligan-McCabe-DeVries Funeral Home, Davenport.  The service will be livestreamed and may be viewed by visiting her obituary at www.hmdfuneralhome.com.  Burial will be at National Cemetery, Rock Island.  Visitation will be from 11am until time of service at the funeral home.  Memorials maybe made to the family.

Patricia had been a pastor for several area churches over the years as well as owning a cleaning business.  In her spare time, she enjoyed shopping, reading, puzzles, spending time with her beloved grandchildren, music from the 50s and 60s, making people laugh, and her parakeets.  She was a “hugger” and it’s been said that getting a hug from her was the highlight of that person’s day.

To order memorial trees or send flowers to the family in memory of Patricia Carnes, please visit our flower store.