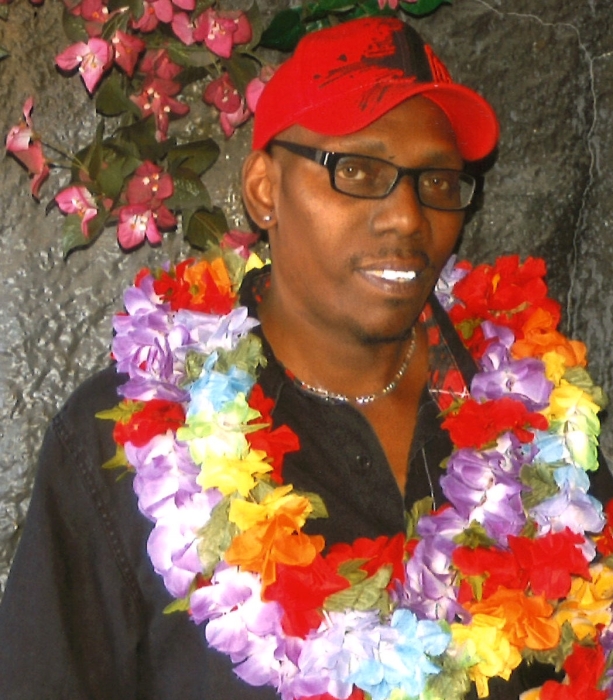 Nolan Monay Sheppard, 60, died unexpectedly at Genesis East Hospital on September 28, 2021, with his family by his side. Per his wishes, cremation rites were accorded and a memorial service to celebrate his life will be held at a later date. Nolan was born

December 17, 1960, in Chattanooga, TN. He was the son of Mary Sheppard and Arthur Crawford. He graduated in 1978 from Rock Island High School. While in school, he enjoyed sports, especially baseball. Through his love of sports, practical jokes, love of scary movies especially Vampire Movies, he developed many friendships and created fond memories. He loved dogs especially his riding partner Romeo. He took pride in being a son, brother, father, uncle, husband, Grandfather, and great-grandfather.

He worked at IBP, Joslin, IL until 2002. He worked at Johnson Manufacturing until his health failed in 2016. Family meant everything to him. He made sure the family spent time together by hosting numerous cookouts at his home. Everyone looked forward to his menu of bar-b-que ribs, baked beans, and potato salad. He was always willing and ready to give advice and guidance to the family. He married Sandra Lynn Young-Sheppard on December 14, 1991 in

Davenport IA. Through this union, a son Jeffery Nolan Sheppard was born in 1992 on Father’s Day. He enjoyed taking Jeffrey fishing and spending precious father/son time together.

He was preceded in death by his grandmother, father, mother, uncles, a brother, a sister, and a Nephew and his mother and father-in-law; William and Emma (Johnson) Young, and a sister-in-law, Twyla Griffin. He has a special angel waiting for him: his son, Jeffery Nolan Sheppard.

To order memorial trees or send flowers to the family in memory of Nolan Sheppard, please visit our flower store.