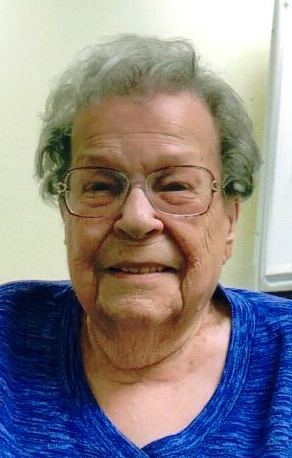 Private Graveside Services for Naomi Johnston, 99, a resident of Bettendorf, will be in Davenport Memorial Park.  Per Naomi’s wishes, there will be no other visitation or service.  Naomi passed away Friday, July 9, 2021 at the Iowa Masonic Nursing Home in Bettendorf.

Naomi L. Laughlin was born June 13, 1922 in Birch Tree, Missouri, a daughter of Charles R. and Florence (Dilts) Laughlin.  She married James Lyle Johnston in 1940 in Davenport.  They celebrated 49 years of marriage.  He preceded her in death May 9, 1989.

To order memorial trees or send flowers to the family in memory of Naomi Johnston, please visit our flower store.