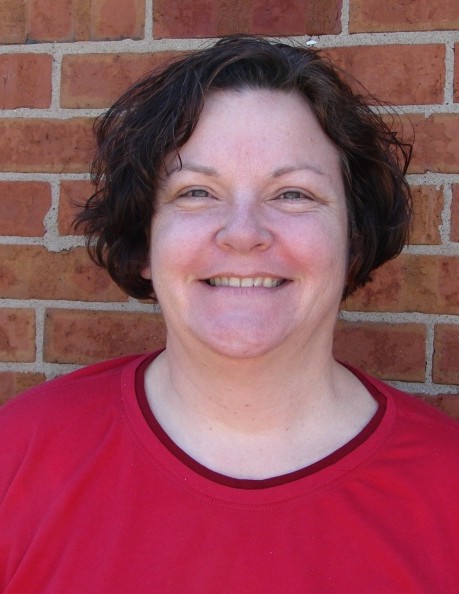 Nancy Jo Olson, 63, of Davenport, passed away Saturday, August 15, 2020 at her home following a long battle with Huntington’s Disease.  Per her wish, cremation will be accorded and there will be no services.  Memorials may be made to the Quad City Wind Ensemble or Bettendorf Parks Band.

Nancy was born April 16, 1957 in Moline, a daughter of Robert and Norma (Norwood) Olson.  She earned her Bachelors Degrees in Music Education from Western Illinois University and Computer Programming from St. Ambrose University.

Prior to her retirement in 2013, she had worked as an electrician for ALCOA for 32 years and was a member of the IBEW.

She was a multi-instrumentalist and primarily played the French horn and percussion in the Quad City Wind Ensemble and Bettendorf Parks Band.

Survivors include her sister Terri Olson of Davenport, and brothers Kurt Olson of Andalusia, IL, and Carl Olson of Guthrie, OK.

Her parents and grandparents preceded her in death.

To order memorial trees or send flowers to the family in memory of Nancy Olson, please visit our flower store.