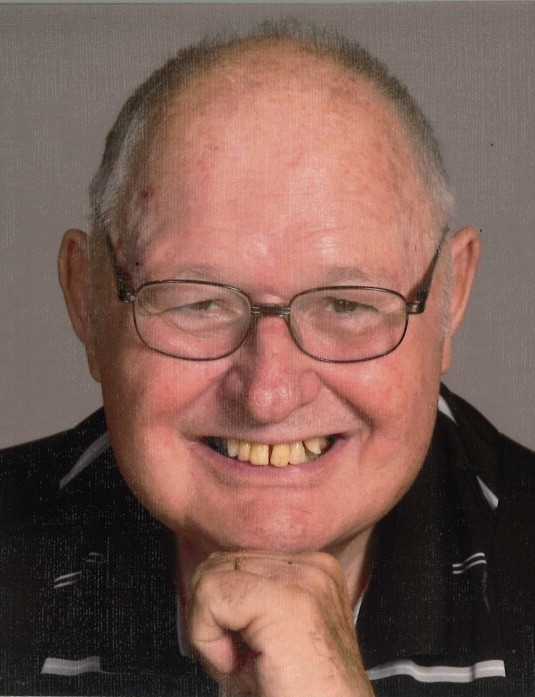 Funeral Services and a Mass of Christian Burial for Mylo J. Hurto, 73, a resident of Bettendorf, will be 10:30 a.m. Thursday, February 18, 2021 at St. Alphonsus Catholic Church, Davenport.  Burial will be in Rock Island National Cemetery.  The family will greet friends Wednesday, February 17th from 5:00 p.m. - 7:00 p.m. at Halligan McCabe DeVries Funeral Home, Davenport. Memorials may be made to St. Alphonsus Catholic Church or the VFW Post 6174 in Eldridge.

Mylo was born June 2, 1947 in Davenport, a son of Rhueben and Irene Hurto. He was a graduate of West High School in Davenport and served his country in the United States Army from 1968-1971, during the Vietnam War. Mylo was united in marriage to Carla F. Allen October 26, 1968 at St. Mary’s Catholic Church. She preceded him in death October 23, 2017.

Mylo worked as a process planner for the Rock Island Arsenal. Following his retirement, he worked as a massage therapist. Mylo enjoyed helping people and traveling. He was a volunteer for local hospice organizations. Mylo cherished his time spent with his family, especially his grandsons.

In addition to his wife, he was preceded in death by his parents; daughter, Maria Michelle Hurto; and brother, Elmer.

To order memorial trees or send flowers to the family in memory of Mylo Hurto, please visit our flower store.