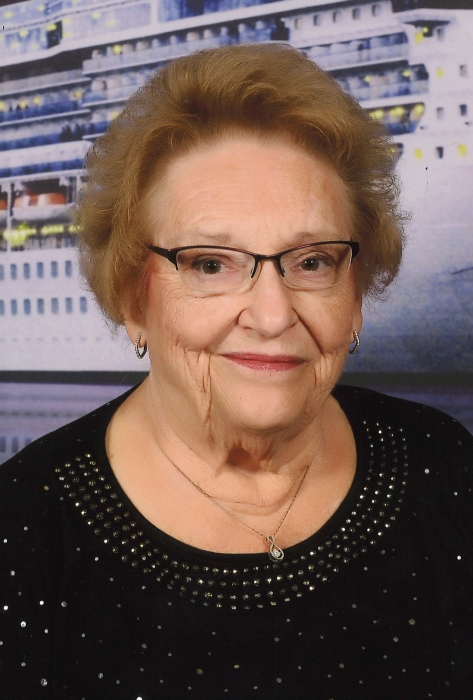 Funeral services to celebrate the life of Muriel A. Slavens, 82, of Bettendorf, will be 10:30 a.m. Thursday, October 7, 2021, at St. James Lutheran Church, 1705 Oak Street, Bettendorf.  Burial will be in Davenport Memorial Park.  Visitation will be held from 4 until 6 p.m. Wednesday at the Halligan-McCabe-DeVries Funeral Home, Davenport.  Memorials may be made to the Vera French Foundation or the Crooked Creek FFA (c/o Winfield Mt. Union CSD) in honor of Muriel’s youth spent on the farm.

Muriel Ann Peterson was born on October 26, 1938, in Mt. Pleasant, Iowa, a daughter of John “Les” and Mildred (Miller) Peterson.  She attended the University of Iowa. Muriel was united in marriage to Bobbie Joe Slavens on June 25, 1960, at Swedesburg Evangelical Lutheran Church in Swedesburg, Iowa.  He preceded her in death on December 1, 2001.

Muriel dedicated her life to her family. Her most important roles were wife, mother, grandmother, and great-grandmother.  She was a caring daughter and sister.  Muriel traveled extensively, including journeys to all seven continents.  She was a great supporter of Iowa Hawkeye Athletics and had great appreciation for John Deere farm equipment.

To order memorial trees or send flowers to the family in memory of Muriel Slavens, please visit our flower store.