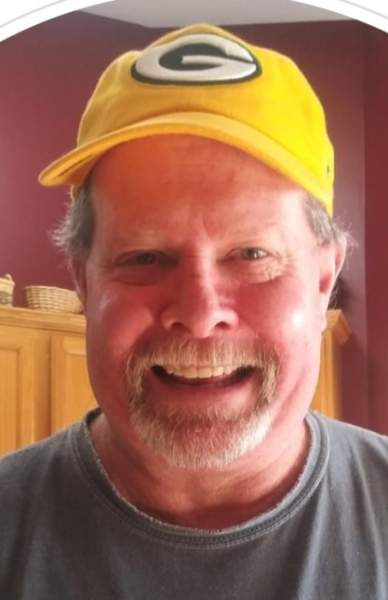 Michael D. “Mike” Keller, 63, of Bettendorf, passed away in his sleep on July 10, 2021 at his home.  Mike has been surrounded by family throughout his life.  He grew up as a “West-Ender” sharing a room with his two brothers along with a single-family bathroom with his two sisters (his words).   So many memories and stories to relish from Ohio Street.

Mike was born October 29, 1957 in Davenport, a son of Richard and Gloria (Meyer) Keller.  He graduated from Davenport West High School in 1976 and later joined the military, honorably serving in the Army for 3 years.  Oh how he worried about his “overseas” deployment to Hawaii. He later leveraged his army soil expertise to work for Robert Mondavi winery.  Not one to rest on those laurels, he went on to achieve his Doctor of Chiropractic degree from Palmer College in 1995.

Mike was not comfortable venturing far from home.  He returned to Iowa and cared for his parents Dick and Gloria.  Mike was a lifetime learner, creative writer and developed quite the culinary skills by watching cooking programs.  He loved to golf, his fish, the Green Bay Packers, and Cubbies. He took great pride in his home-grown tomatoes…we will spare you his secret “watering” technique.

Most of all Mike was a caring, loving family man.  He is survived by his mother Gloria, Bettendorf; sister Colleen (Clement) Risk, Texas; brothers Rick and Dan, Davenport; and sister Liz (Dr. Bill) Bazin, Massachusetts.

Mike is preceded in death by his father, Richard “Dick” Keller.

For us, you left too soon.  Love you forever.

Memorial services to celebrate his life will be held at 1pm Friday, July 16, 2021 at the Halligan-McCabe-DeVries Funeral Home, Davenport.  Visitation will be from 11:30am until time of services at the funeral home.   Inurnment will follow at National Cemetery, Rock Island.

To order memorial trees or send flowers to the family in memory of Mike Keller, please visit our flower store.