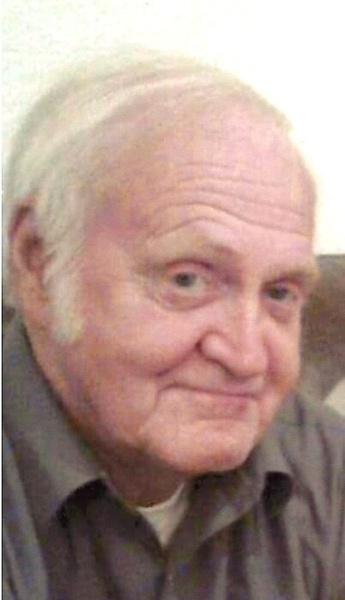 Visitation will be held from 4:00 p.m. – 6:00 p.m. Monday, June 14, 2021 at Halligan McCabe DeVries Funeral Home in Davenport. Graveside services will be 11:00 a.m. Tuesday, June 15 th at Holy Family Cemetery, 600 Waverly Road, Davenport. Memorials may be made to Oak Hill Gun Club or the National Rifle Association.

Michael was a master plumber for over 40 years with Local 25 Plumbers and Pipefitters Union. He was also a commercial fisherman, fishing in the Mississippi and constructing his own nets. Michael enjoyed target and range shooting, woodworking and spending time with his family.

In addition to his wife, Ruth, he was preceded in death by his parents; daughter and son-in-law, Wendi and Walter Crowder; and sister, Mary Watts.

Online condolences may be made to Michael’s family by viewing his obituary at www.hmdfuneralhome.com .

To order memorial trees or send flowers to the family in memory of Michael Willhoite, please visit our flower store.