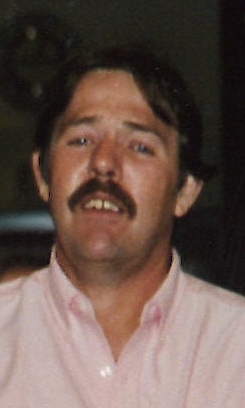 Per his wishes, cremation rites have been accorded.  Halligan-McCabe-DeVries Funeral Home is assisting the family with arrangements.

Michael was born on December 14, 1958 in Springfield, Illinois, the son of Richard and Joanne (Rumler) VanDeWalle.  He adored his canine companion, Blaze.

Michael had been employed at Sivyer Steel for many years.

He was preceded in death by his parents and siblings: Eddie VanDeWalle, and Teresa Weiland.

To order memorial trees or send flowers to the family in memory of Michael VanDeWalle, please visit our flower store.