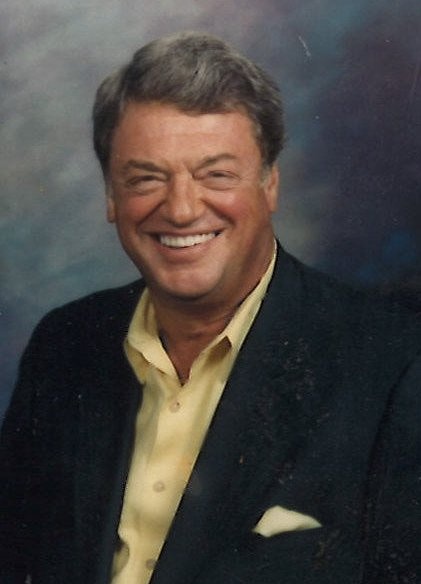 A memorial service to celebrate the life of Michael P. Underwood, 85, a resident of Davenport, will be 3PM, Sunday, November 14, 2021 at the Halligan-McCabe-DeVries Funeral Home, Davenport. The service will be livestreamed by clicking the link at the bottom of this page. The family will greet friends from 1 until 3PM Sunday at the funeral home. Memorials may be made to the Congregation of the Humility of Mary or the Wounded Warriors Project.

Michael Peter Underwood was born October 15, 1936 in Detroit, Michigan, a son of Madeline (Bracco) and Elmer Underwood. He graduated from St. Ambrose Academy in 1954 and then went to the University of Notre Dame in South Bend, Indiana, graduating in 1958. He was a member of the famous “Bull Dogs” at Notre Dame, a special group of friends. He proudly served our country in the Marine Corps earning his honorable discharge as a Lance Corporal in 1964. His day of passing was appropriate as it was on the Marine Corps birthday.

In 1984, he was united in marriage to Dr. Kathryn Kell and they were together for over 37 years.

Mike worked at Merrill Lynch for 35 years after working for Iowa Illinois Power Company for two years. Following his retirement, he moved to Kiawah Island, South Carolina where everyone enjoyed their opportunities to visit.

Mike was a unique and generous person, and a great golfer. As a young man, he belonged to Davenport Country Club and may still hold the course record for nine holes (29).  He belonged to the Rock Island Arsenal and Crow Valley Country Club and won an Iowa State championship with his friend, Dr. Tom Garside. Mike even enjoyed a round of golf with Tiger Woods and his father, Earl.

To order memorial trees or send flowers to the family in memory of Michael Underwood, please visit our flower store.