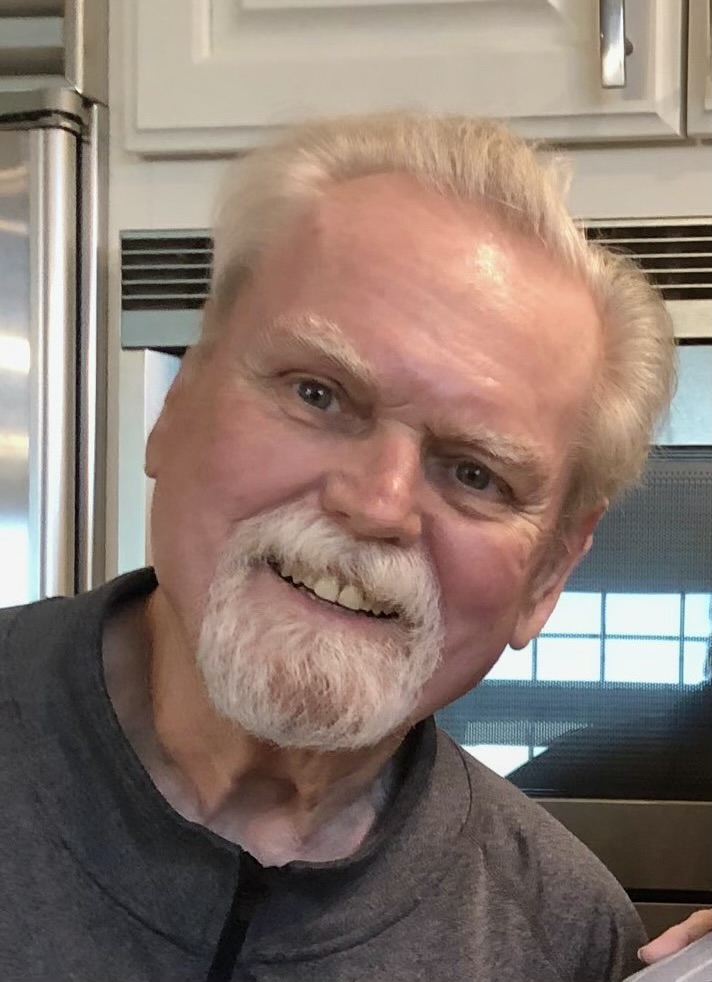 Michael P. Mitchell, 75, of Bettendorf, and formerly of Dubuque and Cedar Rapids, passed away Sunday, May 15, 2022, following a short illness. A visitation will be held at 9:30am on Thursday, May 19, at St. John Vianney Catholic Church in Bettendorf. A funeral Mass will follow at 11am at the Church with Father Rich Adam officiating. A private inurnment is planned for Friday, May 20, at Mt. Calvary in Dubuque.

Michael Patrick Mitchell was born October 30, 1946, in Dubuque, a son of James Leo Mitchell and Cecile Alfreda (Setter) Mitchell. Mike graduated from Dubuque Wahlert High School in 1964 and joined the Air Force, serving from 1964-68 as a Minuteman missile repairman. He earned his Bachelor of Science from Iowa State University and his MBA from the University of Iowa. Mike was always a Cyclone at heart and delighted that his daughter followed his footsteps.

He was united in marriage to Donna Frick on December 29, 1972, and the two would have celebrated their 50th anniversary this year. Mike and Donna enjoyed watching women’s basketball games and traveling together. Special memories include trips to Branson for shows and to Hawaii to celebrate their 25th anniversary. Mike was a devoted caregiver to Donna through health challenges in recent years and a loving father to their daughter, Michelle. Michelle was Mike’s pride and joy, and he was a constant support to her in all stages of her life.

Mike started his career as an industrial engineer for General Electric. After living in multiple states, he made his way back home to Iowa, working at Rockwell Collins for 26 years before retiring in 2004. In his early retirement years, he enjoyed working part-time at Lowes, visiting with people about home improvement projects and offering his advice.

Mike’s family was his everything, especially his daughter and her family. He and his wife had recently relocated to Bettendorf to be closer to them again. Whether watching his grandsons play sports, throwing around the football, playing cards together, or simply picking them up from school, he never missed an opportunity to be present. He enjoyed boating with his brother, Bob, and could always be found with a paperback book and his cheaters. And maybe some chocolate.

He was preceded in death by his parents, aunt Catherine Setter, and sister-in-law Deanna Mitchell.

Mike’s family extends a special thank you to the staff at Unity Point – Trinity Bettendorf and Select Specialty Hospital in Davenport for their care during Mike’s illness.

Memorials may be directed to the family, who will distribute to Grant Wood Elementary School (Bettendorf) and St. John Vianney Catholic Church.

To order memorial trees or send flowers to the family in memory of Michael P. Mitchell, please visit our flower store.