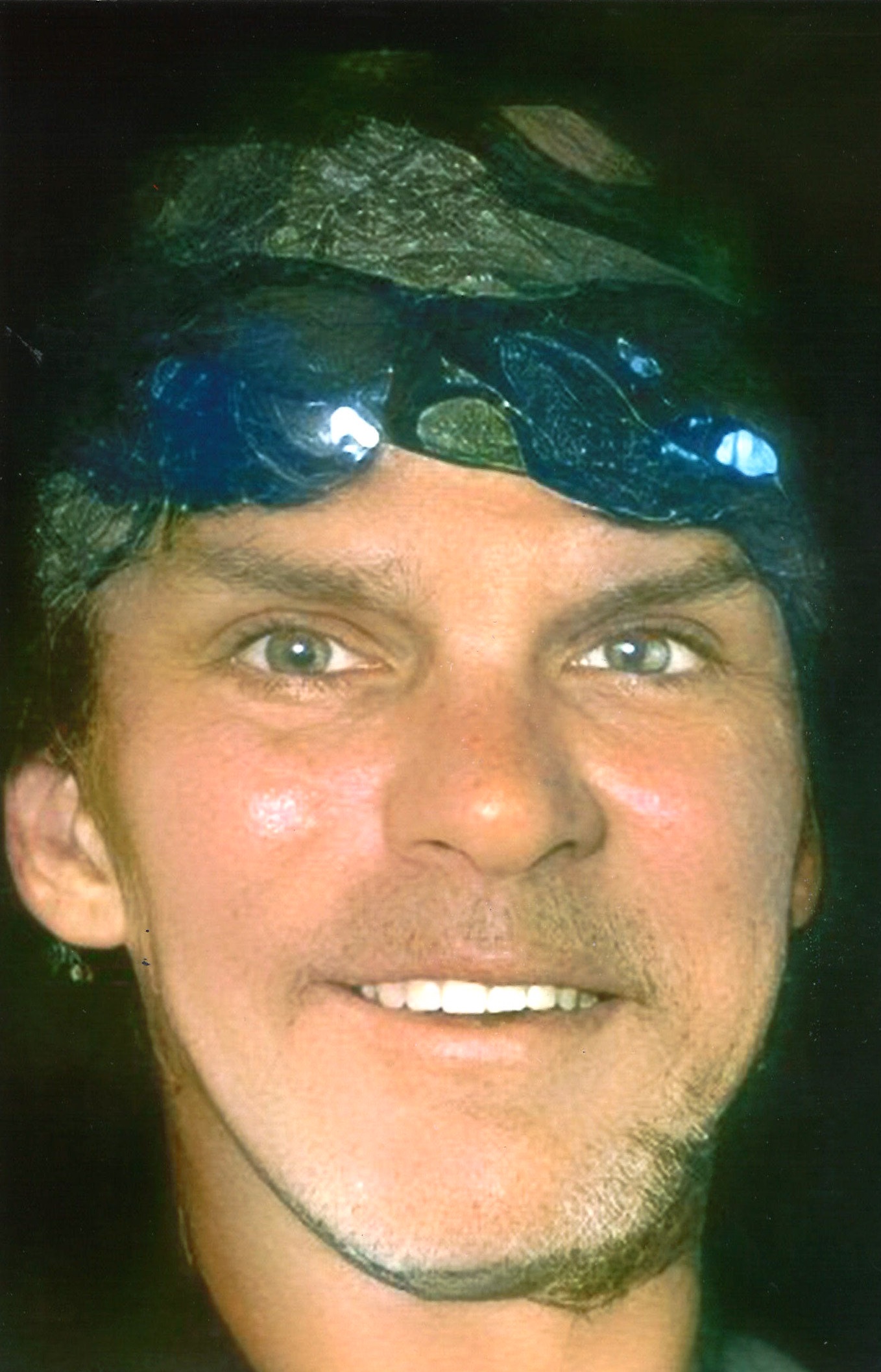 A Celebration of Life will be held at 12:00 pm, Saturday, May 28, 2022, in the Halligan-McCabe-DeVries All Faith Chapel.  To view the livesstream click the following link : https://youtu.be/JRFbNtjNnJ0 Visitation will be held from 10:00 am until the time of the Celebration, Saturday at the funeral home.  Cremation rites have been accorded.  Memorials may be made to his family.

Mikey was born on February 2, 1966.  He was united in marriage to Kelly Murphy.

Mikey had a great love for Harley Davidsons and had ridden them for many years.  He was know to be an adrenaline junkie and was very adventurous. He was tough to get to know at times but once you were in, he had you.  He will be greatly missed by many.

He was preceded in death by his special friends Bo Gott and Dallas Murphy.

To order memorial trees or send flowers to the family in memory of Michael "Mikey" A. Vickers, please visit our flower store.