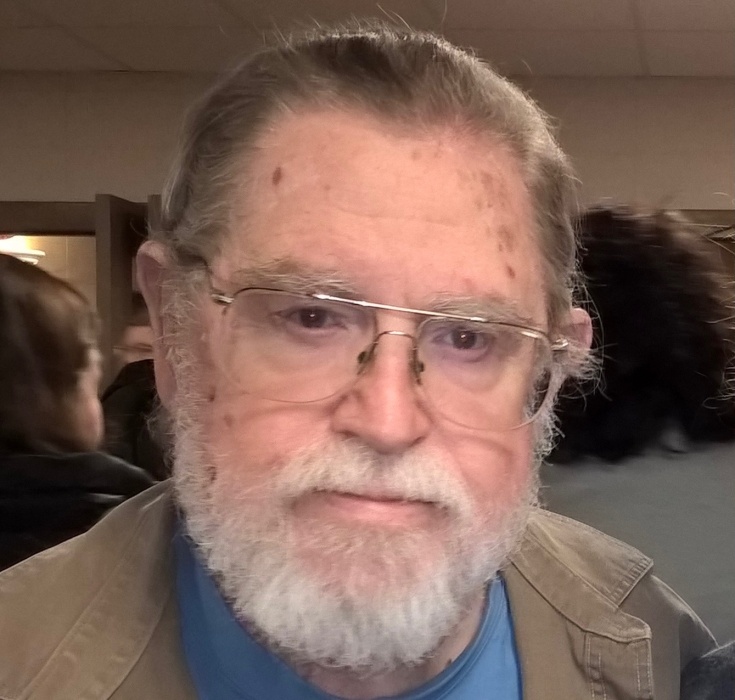 Michael H. Kendrick, Sr. died Sunday, April 25, 2021 peacefully at his home following a courageous battle with Parkinson’s disease.  Private family services will take place with burial in the Rock Island National Cemetery, Arsenal Island. Halligan-McCabe-DeVries Funeral Home is assisting the family with arrangements.  Memorials may be made to Jane’s Place at C.A.S.I.

Michael Hayden Kendrick was born on March 16, 1943 in Phillips, Texas, a son of Norman C. and Crystal E. (Butcher) Kendrick.  He graduated from West Texas State University with a degree in Industrial Arts.  Mike proudly served our country in the Army during the Vietnam War from 1966 until 1968.  He was honorably discharged as a 1st Lieutenant.

Mike worked briefly as an industrial arts teacher in Texas before taking a job with TACOM as a civil servant.  His career took him to Oklahoma, Germany, and Iowa.  He retired in September of 2000.

Mike enjoyed spending time at his family’s cabin in Colorado as well as hunting and fishing and rooting for his beloved Dallas Cowboys.  He also enjoyed attending all of his grandchildren’s sporting events and activities.

In addition to his wife, Mickey, he was preceded in death by his parents and a brother, Norman Kendrick, Jr.

To order memorial trees or send flowers to the family in memory of Michael Kendrick, Sr., please visit our flower store.