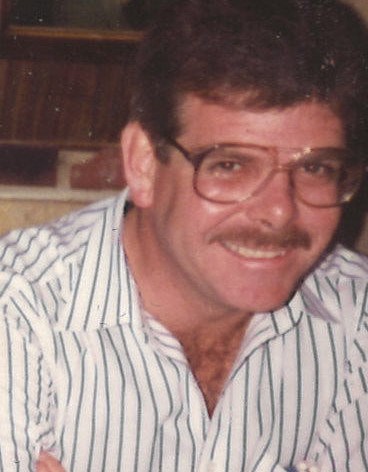 Michael Cavanagh, age 69, of Bettendorf, passed away on Wednesday, June 8, 2022 at his home after a brave and courageous battle with Parkinson’s Disease. Funeral service and Mass of Christian Burial will be held at 10:30 am, Monday, June 13, 2022 at St. John Vianney Catholic Church, Bettendorf, with visitation beginning at 9:00 am, and running until the time of service. Burial will be in Oakdale Memorial Gardens. In lieu of flowers, memorials may be made to the Michael J. Fox Foundation.

Michael was born on March 21, 1953 in Ottawa, IL, to Donald and Marguerite (Winkler) Cavanagh. Michael started his career with Case in Bettendorf where he worked several years before moving to California to begin working for the HON Company. He worked at HON for nearly 18 years, the last several years as VP of Operations. He finished his career for Ventura Transfer Company where he retired in 2016.

Michael was united in marriage to Karyen Kobler on October 9, 1993 in Las Vegas.

Michael was an avid New York Yankee fan, enjoyed playing golf, euchre, and pinochle. He was especially proud of his children and grandchildren.

He was preceded in death by his parents, and grandparents.

To order memorial trees or send flowers to the family in memory of Michael Cavanagh, please visit our flower store.