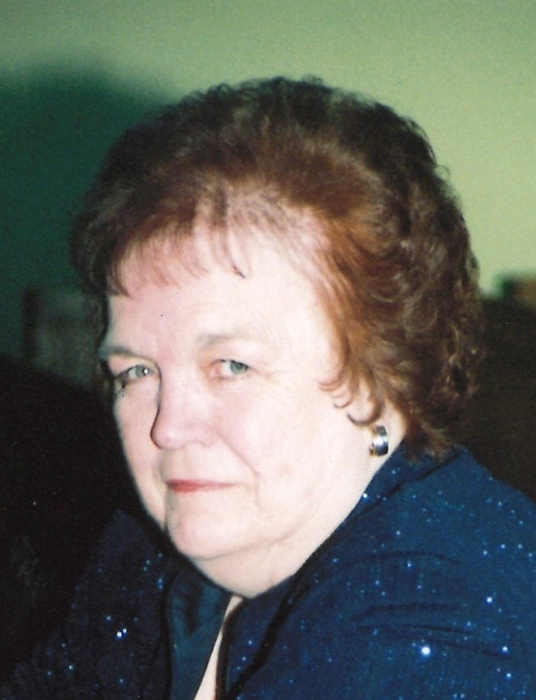 Meriellen (nee Buttenob) Kronfeld, 81, a lifelong resident of Davenport, passed away peacefully, surrounded by family, on Thursday, July 1, 2021, at Genesis East, Davenport.  A celebration of life will be held from 4-9pm Thursday July 8, 2021, at the Buffalo Community Center, Buffalo, IA.  Memorials maybe made to the American Heart Association or St. Jude’s Children’s Hospital.

Meriellen was born February 7, 1940 in Davenport, a daughter of Allen and Marian (Moses) Buttenob.  She graduated from the former Davenport High School and was united in marriage to Richard Kronfeld in 1958 and celebrated 63 years together.

She had been employed for several businesses including the Capitol Theatre, Geifmans, the County Assessors Board of Review, election poll chairperson, and retired from Fairmount Cemetery.

She was a Cubs and Bears fan.  She enjoyed bowling, playing video games, listening to music, and following her children’s activities.

She was preceded in death by her parents, brother Michael Buttenob, and sister Melissa Pulliam.

To order memorial trees or send flowers to the family in memory of Meriellen Kronfeld, please visit our flower store.