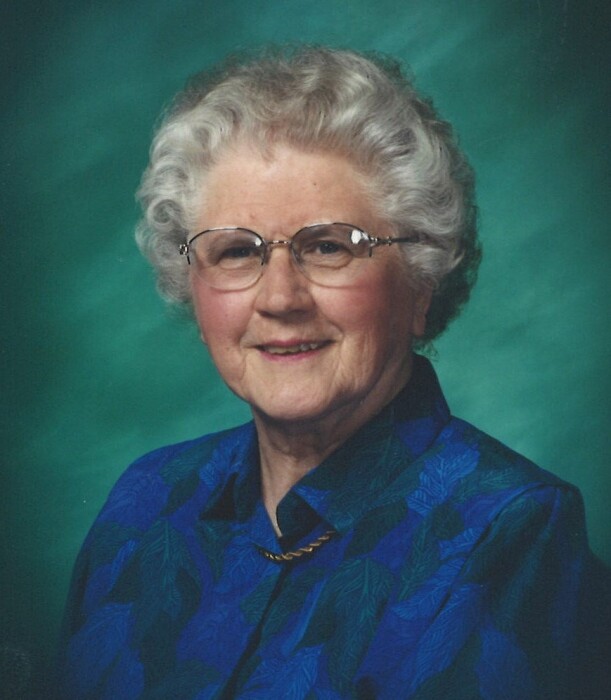 Funeral services and Mass of Christian Burial will be held at 1 p.m. on Friday, January 8, 2021 at St. Paul the Apostle Catholic Church in Davenport.  Burial will be at Mount Calvary Cemetery. Visitation will be 12-1 p.m. at St. Paul’s prior to Mass.  Facemasks will be required and social distancing respected at the services.  The mass will be livestreamed and can be viewed by visiting the church’s Facebook page at https://www.facebook.com/stpauldisciples/. Memorials may be made to St. Paul Scholarship Fund. Halligan McCabe DeVries Funeral Home in Davenport is assisting the family with arrangements.

Mary Ann Schulte was born August 12, 1925 in Burlington, Iowa to Henry and Marie (Fischer) Schulte.  She was married to Edward O’Donnell for sixty years from 1953 until his death in 2013.  She was the secretary of St. Paul the Apostle School for 15 years from 1975-1990.  She was very proud to be a part of a cancer research program in 2002 at Chicago’s Loyola University where her youngest sister Jean was dying from non-Hodgkin’s Lymphoma.  She donated 9.3 million stem cells that were injected into her sister who has survived and still enjoying life after 18 years.

In addition to her husband, Edward, she was preceded in death by her parents; three sisters, Helene Schulte, Eleanor Gehringer, and Clarissa Schulte; and one brother, Peter Schulte.

To order memorial trees or send flowers to the family in memory of Mary Ann O'Donnell, please visit our flower store.