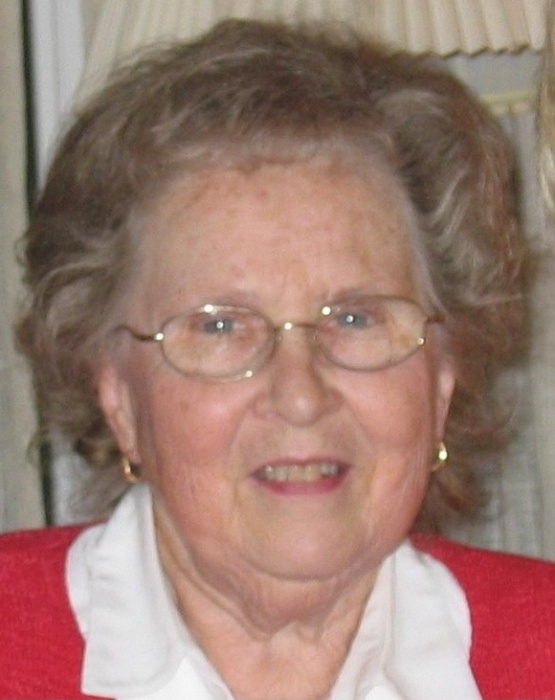 Mary Agnes (Garside) Liebscher was born January 27, 1929 in Davenport, IA to Dr. Arthur and Mary (Blake) Garside. She passed at her home of 64 years overlooking the Mississippi River, surrounded by her family on Tuesday June 22, 2021.

A Mass of Christian Burial for Mary Agnes will be at 10:30 a.m. Friday June 25, 2021 at Sacred Heart Cathedral, Davenport.  The Mass will be live-streamed by visiting https://youtube.com/channel/UCe9D_Uj3QJxdLCdqdPb0pVg Burial will be in Mt. Calvary Cemetery, Davenport.  Visitation will be Thursday June 24th from 4-7 p.m. at the Halligan-McCabe-DeVries Funeral Home, Davenport, with a family-led rosary at 6:30 p.m. All are welcome to pray. There will be additional visitation Friday from 9:30-10:15 a.m. in the gathering space at church.

Mary Agnes attended the Villa De Chantal in Rock Island, IL through high school. She graduated as a music major from Saint Mary’s College in Notre Dame, IN in 1950. It was there that she met her lifelong love, Carl Liebscher, of New Braunfels, TX, a student at the University of Notre Dame. They were married October 11, 1950 at Sacred Heart Cathedral.  Carl preceded Mary Agnes in death on October 20, 2019 following 69 years of marriage and memories.

Mary Agnes was a devoted mother to her eight children. She dedicated her life to raising her family in her Catholic faith and shared with them her love of music. She also volunteered widely throughout the local community, often serving in leadership roles associated with her children’s education and activities at Sacred Heart School, Lourdes Memorial School and Assumption High School, such as her Presidency of the Sacred Heart PTA.  She was also a 50-year member of the Catholic Service Board, a 60-year member of PEO Chapter FJ, an active performer in Etude Music Club, and the lifelong President of the Clean Plate Club. She had a deep love for Saint Mary’s College and the University of Notre Dame and has multiple children and grandchildren who are graduates.

In addition to her husband, Carl, Mary Agnes was preceded in death by a son, Robert; a granddaughter, Lauren Liebscher Simon; a great-grandson, Jacob Simon; her parents; brothers Robert Garside and Dr. Tom Garside; and a sister-in-law, Maria Liebscher.  May they rest in peace.

The Liebscher family would like to extend their sincere gratitude to Deanna Pate, Mary Agnes’ primary caregiver and best friend over the past three years, as well as Kim Gilbertson, who also assisted Mary Agnes on many nights. Their loving and compassionate care allowed Mary Agnes to stay in her beloved home.

Memorials may be made to the Robert A. Liebscher Memorial Scholarship Fund at the University of Notre Dame, the Wendell Foster Home in Owensboro, KY (a facility that empowers people with disabilities and was home to her son, Robert, for 18 years), or Sacred Heart Cathedral.

To order memorial trees or send flowers to the family in memory of Mary Agnes Liebscher, please visit our flower store.