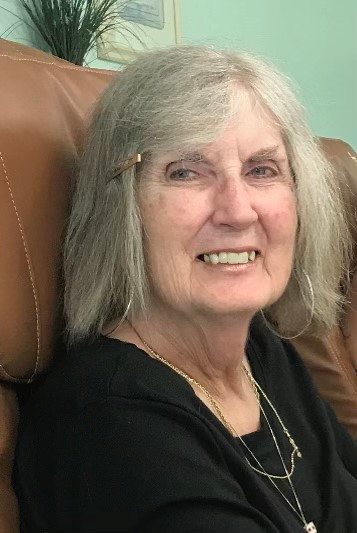 Funeral services celebrating the life of Mary Lou Lusso, 83, of Davenport, will be held at 11:30am on Thursday, March 3, 2022, at the Halligan-McCabe-DeVries Funeral Home, Davenport. Burial will be private. Visitation will be from 10:30am until time of service at the funeral home. Memorials may be made to St. Paul the Apostle Catholic Church.

Mary Louise Maurer was born November 18, 1938, in Dowagiac, MI, the daughter of Maurice and Mildred (nee Messier) Maurer. She graduated from the former Davenport High School, class of 1957 and attended the University of Iowa. While attending junior high, she met a young James “Jim” Lusso and they were united in marriage on September 3, 1960, at St. Paul the Apostle Catholic Church.

Early in her career she was an executive assistant for Bendix Corporation, she then took time off to raise her three children.  Prior to retirement, she worked for Marske-Schardein & Associates in the same role.

She was kind, strong in her faith and had a wonderful sense of humor. She was a devoted wife, mother and daughter.  She enjoyed family and friends, traveling, and especially being with her best friend and husband Jim.

The family would like to thank the staff at Genesis East for their incredible kindness and compassion.

To order memorial trees or send flowers to the family in memory of Mary Lusso, please visit our flower store.