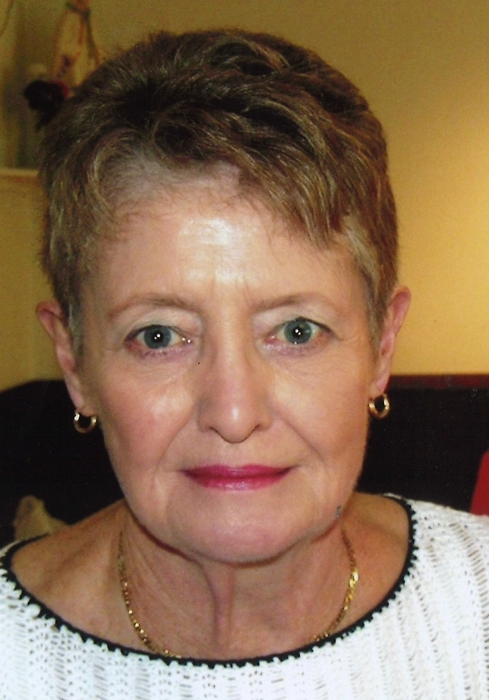 Funeral services and Mass of Christian Burial will be at 10:30AM, Monday, August 3, 2020 at St. Anthony’s Catholic Church, Davenport. Masks are required and social distancing will be practiced. Visitation will be held from 9:00-10:00AM prior to mass at Halligan-McCabe-DeVries Funeral Home.  Private burial will take place in Holy Family Cemetery. Memorials may be made to Wheatland Manor or Genesis Hospice.

Mary was born on February 9, 1933 in Maquoketa, Iowa the daughter of Leo and Margaret (Hughes) Reynolds.  She was united in marriage to Jack Smith on February 5, 1969 in Rock Island.  He preceded her in death on November 28, 1992.

Mary was an avid reader, member or the Moose, and enjoyed fishing and camping.  She was employed by Cartridge Pak and later Douglas Industries, Eldridge before retiring. She was very proud of her Irish heritage and was a lifelong member of the St. Patrick’s Society.  Mary could be found at the end of each day enjoying a beer.  Above all, she loved her family and the time spent making memories with them.

She was preceded in death by her parents, husband, daughters, Ann Meier, and Betty; sister and brother-in-law, Nadine and Edward Vieger, and grandson Brent Vinger. May they rest in peace.

To order memorial trees or send flowers to the family in memory of Mary Smith, please visit our flower store.