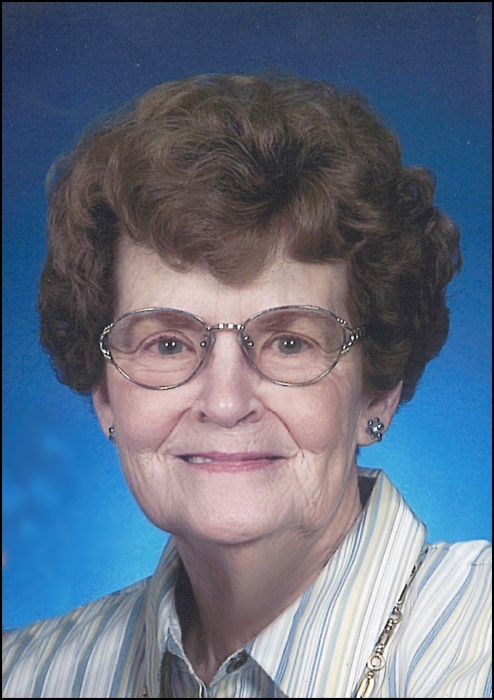 Per her wishes cremation has been accorded and she will be laid to rest with her husband at the Rock Island Arsenal, National Cemetery.  A celebration of her life will be held at a later date. Memorials may be made in her name to a charity of your choice.

Mary was born on December 6, 1931 in Davenport, the daughter of Louis and Cecelia (Mandel) Bockenfeld.  She was united to marriage to Sivert “Sonny” Laugen on October 20, 1951. They enjoyed many adventures together over their 57 years. He preceded her in death on January 11, 2009.  After Sonny’s retirement she started a home-cleaning business and was glad she was able to do this with the company of her sister.

Mary graduated from Davenport High School.  In addition to being a wife, mother and homemaker, Mary had worked in her earlier years as a secretary at J.I. Case, Bettendorf, Iowa.  Mary also loved to read daily newspapers and her Nicholas Sparks novels.  She also enjoyed flowers, yardwork, holiday gatherings and traveling to Minnesota for family reunions and tent camping.  She will be deeply missed.

She was preceded in death by her parents, husband, son Steve, and brothers Dick and Bud (Louis, Jr.)

To order memorial trees or send flowers to the family in memory of Mary Laugen, please visit our flower store.