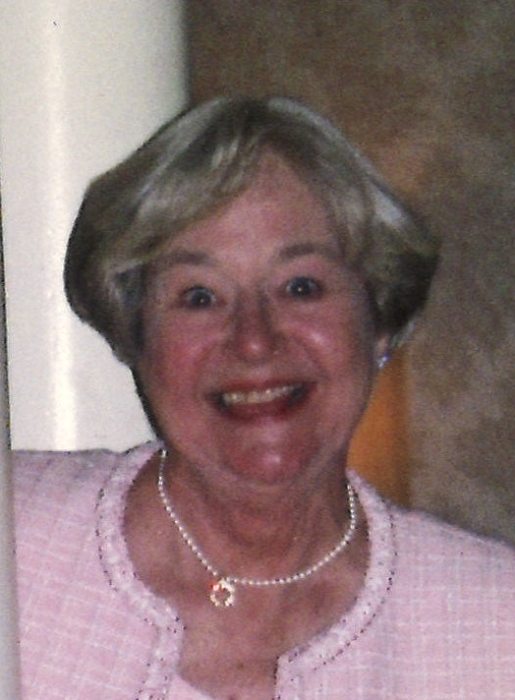 Mary Ann Ruhl Challed passed away peacefully on July 16, 2021 surrounded by her family.  Mary was born March 27, 1933 to Caroline (Gilchrist) and Arthur Ruhl in Davenport.  Mary attended Colorado Women’s College and graduated from Northwestern University in Evanston, Illinois.  While at Northwestern, Mary was a member of Kappa Kappa Gamma sorority and met her future husband, Don Challed. They were married on October 29, 1955 in Davenport and celebrated 58 years of marriage before Don’s passing in 2014.

Mary and Don moved back to Davenport in 1957 where they lived along the Mississippi River for the remainder of their married lives.  They enjoyed boating on the Mississippi and later cherished time at their second home in the Northwoods of the Upper Peninsula of Michigan.  They enjoyed entertaining, fishing, and spending time with their friends, daughters and their families in the Northwoods. Mary always graciously provided meals and hospitality for everyone who visited.  She will be remembered for her love of gardening, golden retrievers, and delicious dinners.

Mary was a lifelong volunteer to help improve the lives and deepen the impact of the many organizations she served. She was a past president of the Junior Board of the Visiting Nurses Association.  She was a member of the boards of Hospice Care of Scott County, Tri-City Symphony, Big Brothers Big Sisters of the Mississippi Valley, Lend A Hand Housing, and The Outing Club.  She was involved in the establishment of the Clarissa Cook Hospice House. She was a member of Trinity Cathedral and served on the Altar Guild and the vestry.  She was also an active member of the Tri-City Garden Club.

A funeral service will be held at Trinity Episcopal Cathedral, 121 W. 12th Street, on Monday, July 26 at 10:30 AM.  Burial will follow at Oakdale Memorial Gardens, Davenport.  The family will greet friends on Sunday July 25 from 4:30 to 7:30 p.m. at Halligan McCabe DeVries Funeral Home, 614 Main Street.  There will be an additional visitation in the Great Hall at Trinity Cathedral, Monday at 9:30 a.m. until the time of the service.

Memorials in Mary’s honor may be made to Trinity Episcopal Cathedral, Clarissa Cook Hospice House, Serene Care Hospice, Greater Iowa Chapter - Alzheimer’s Association or a charity of your choice.

Mary’s family is appreciative of the wonderful staff at The Fountains in Bettendorf where she lived for the past 4 years and to Serene Care Hospice who comforted her in her final months.  Their loving care and compassion will always be remembered by her family.

To order memorial trees or send flowers to the family in memory of Mary Challed, please visit our flower store.