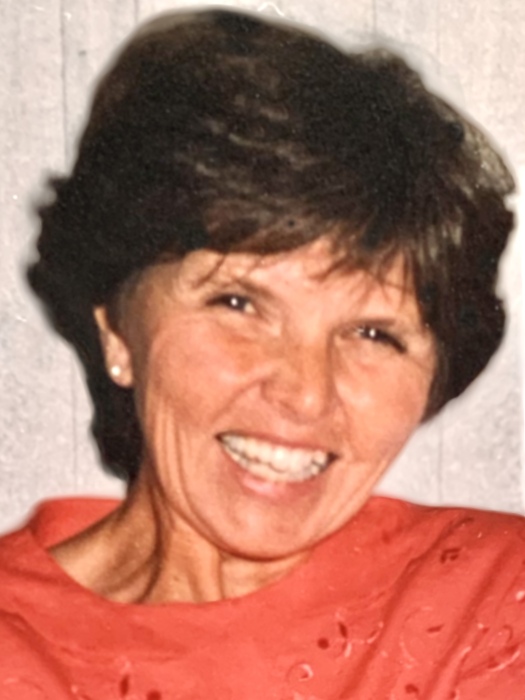 9:30am until the time of services. Burial will be at Oakdale Memorial Gardens.

Martha Kay Turner was born October 7, 1940 in Richmond, Virginia and was the

daughter of John and Lois (Norment) Turner. She was united in marriage to Richard

Patterson (her highschool sweetheart) on August 26, 1961.

Kay was always the guiding force behind her husband, children and grandchildren that

When they moved to Davenport, Kay fell in love with her adopted city. The Chicago

Lakefront became the inspiration for “Riverfront is for You,” a 1980 initiative with Dr.

Ronn Hofmann for creating a more open riverfront. A tireless planner, fundraiser, and

promoter of River Action for over 30 years, she asked for nothing but the optimism she

herself embodied. Kay was a joy; a cuter personality we will never know. Her legacy:

work tirelessly for what you believe in.

Those left to honor her memory include her loving husband of over 59 years, Richard,

Jr., and Rebecca Patterson, all of Minneapolis, Minnesota; grandchildren; Nicholas,

She was preceded in death by her parents and a sister, Lynn Miller.

In lieu of flowers, donations may be made to River Action Inc.

To order memorial trees or send flowers to the family in memory of Martha Patterson, please visit our flower store.