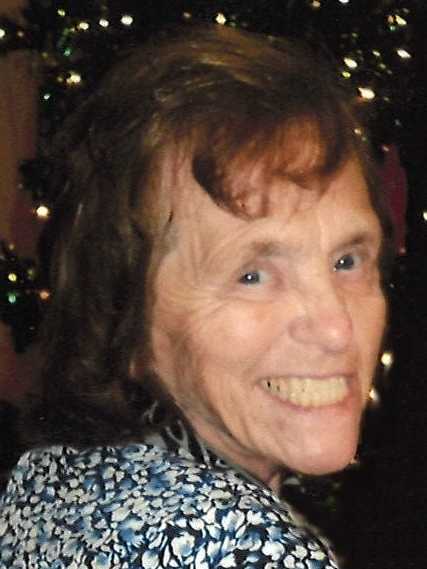 A celebration of life will be held at a later date. She will be laid to rest at Walcott Cemetery. Memorials may be made to the Davenport Public Library. Halligan McCabe DeVries Funeral Home in Davenport is assisting the family with arrangements.

Marilyn was born July 27, 1933 in Fairview, Iowa, the daughter of Ralph and Johanna (Vanderveer) Hoagland. She was united in marriage to Delbert “Bing” Lamp in 1948. She later married James “Mike” Ferrell. He preceded her in death in 2012.

Marilyn worked tirelessly in her early life for her children and her home. She cooked, cleaned, canned and provided all she could for her family, as best she could. Later Marilyn liked to travel, worked with the Boy Scouts and Girl Scouts, was active in church as a younger woman, and was a great seamstress. Later in life, she worked as a school bus driver, then at the I-80 Truck Stop, Truck-O-Mat, and finally Wal-Mart for 21 years. She enjoyed social gatherings, and her friends from Wal-Mart.

Online condolences may be made to Marilyn’s family by viewing her obituary at www.hmdfuneralhome.com .

To order memorial trees or send flowers to the family in memory of Marilyn Lamp, please visit our flower store.