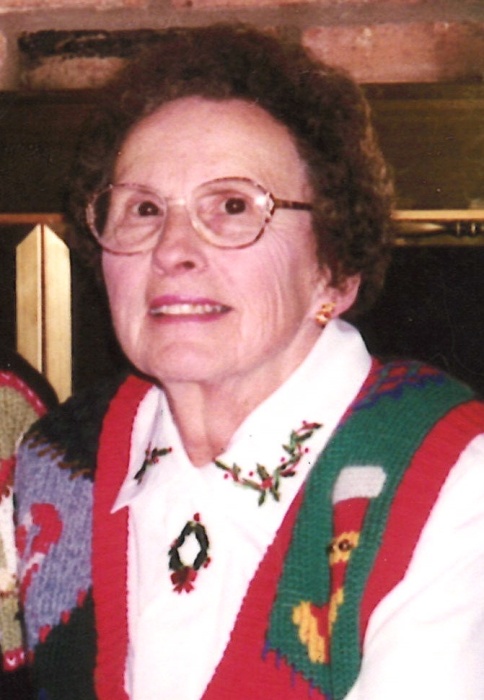 Funeral services to celebrate the life of Marilyn Brummit, 86, of Bettendorf, will be 12:30 p.m. Tuesday, September 21, 2021 at the Halligan-McCabe-DeVries Funeral Home, Davenport.  The service will be a joint service for Marilyn and her sister, Janet who passed away the day before Marilyn.  Visitation will be held Tuesday from 11 a.m. until the time of the service.  Burial will be in Holy Family Cemetery, Davenport.  Memorials may be made to the family to establish a memorial at a later date.

Marilyn J. Mahoney was born on January 13, 1935 in Davenport, a daughter of Edward and Elsie (Freund) Mahoney.  She was married William B. Brummit.  They later separated.

Marilyn cleaned homes for many years.  “Immaculate Marilyn” cleaned homes 5 days a week, working to support her and her son, Michael when he was younger.

Marilyn enjoyed three things, babies, bingo, and the boat!  She enjoyed decorating for the holidays, especially the 4th of July and Christmas, and Halloween was a special time when she spoiled all the neighborhood kids and nieces and nephews. Marilyn was also devoted to her Catholic faith, going to Mass every weekend.

Survivors include her son and daughter-in-law, Michael and Amber Brummit, Rock Island, grandchildren: Madalynn and Michael Brummit, all of Rock Island; a brother, James Mahoney, Bettendorf, and many nieces and nephews.

She was preceded in death by her parents, sister, Janet on 9/17/2021, a sister-in-law Sarah Mahoney, and a brother-in-law, Charlie Scheckel.  May they rest in peace.

To order memorial trees or send flowers to the family in memory of Marilyn Brummit, please visit our flower store.