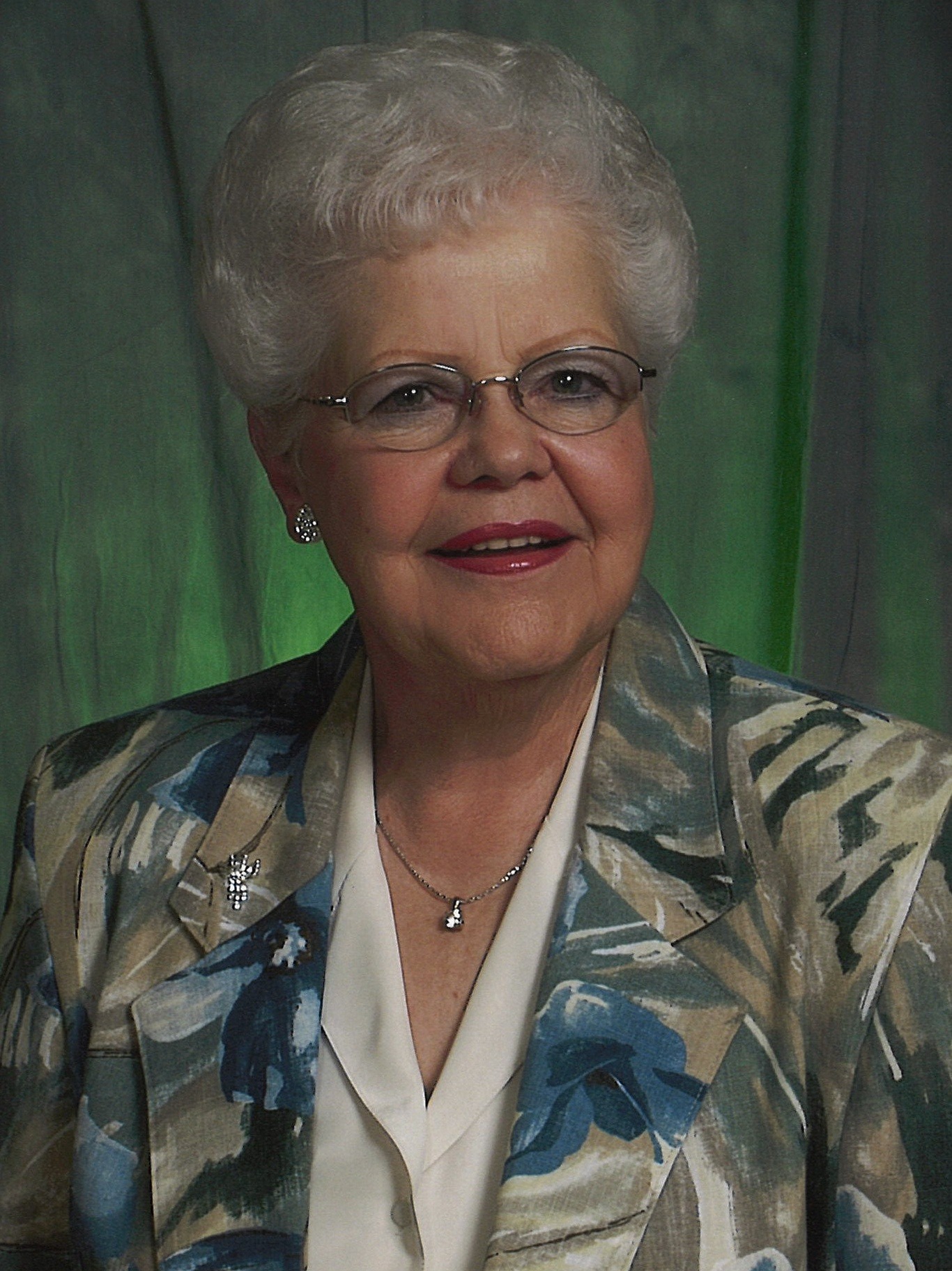 Marietta J. Smeaton, 91, of Davenport, died peacefully Saturday, April 9, 2022 at the Clarissa C. Cook Hospice House, Bettendorf.  Funeral service and Mass of Christian Burial for Mrs. Smeaton will be 10:30 a.m. Wednesday, April 13, 2022 at Holy Family Catholic Church, Davenport. The Mass will be livestreamed by visiting Holy Family Facebook Burial will be in Davenport Memorial Park.  The family will greet friends and family Tuesday from 4 until 6 p.m. at the Halligan-McCabe-DeVries Funeral Home, Davenport.  There will be additional visitation at church on Wednesday from 9:30 a.m. until the time of the Mass. Memorials may be made to Holy Family Parish, All Saints Catholic School, Catholic Service Board, or St. Jude’s Children’s Hospital.

Marietta Jean Clarahan was born on April 13, 1930 in Harper, Iowa, a daughter of Richard J. and Veolet S. (Sondag) Clarahan.  She was united in marriage to Howard Smeaton on August 26, 1948 at St. Elizabeth’s Catholic Church, Harper, Iowa.  Howard preceded her in death on August 18, 1997 after almost 49 years of marriage.

Marietta worked as an administrative assistant at Mid Continent Bottlers alongside her husband Howard, who was the General Manager. She retired in 1992 after 27 years of service.

Marietta was an active parishioner at Holy Family Parish where she participated in hospital ministry and assisting with funeral luncheons.  She enjoyed her volunteer work at C.A.S.I. as well as with the Catholic Service Board with their work at the Kahl Home.

Marietta cherished the time she spent with her family, especially her grandchildren and great-grandchildren. She loved when she was surrounded with people.

In addition to her husband, Howard, she was preceded in death by sons-in-law, Steve Korthaus and Fran Riley; a daughter-in-law, Donna Smeaton; a grandson, Marine Sgt. Bradley Korthaus, her parents, and siblings: Kathleen Duwa, Donald Clarahan, Charles Clarahan, and Paul Clarahan.  May they rest in peace.

The Smeaton family would like to thank everyone at Senior Star and Clarissa C. Cook Hospice House for the loving and compassionate care given to Marietta.

To order memorial trees or send flowers to the family in memory of Marietta J. Smeaton, please visit our flower store.
Send a Sympathy Card