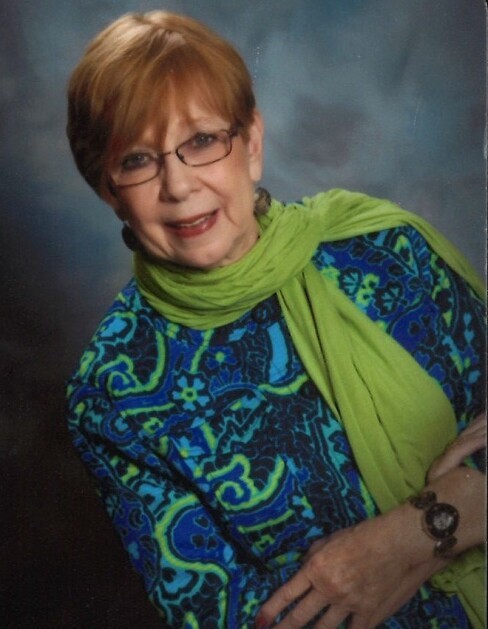 A Mass of Christian Burial will be held Thursday, February 3, 2022 at 10:00 a.m. at St. Anthony Catholic Church, Davenport, followed by burial at Davenport Memorial Park.

Memorials may be made to Lymphoma/Leukemia Society, Gilda’s Club, American Heart Association, St. Anthony Catholic Church, where she was a member, or Humility of Mary Housing, Inc.

Marian was born November 20, 1935 in Davenport to Marcella (Rochau) and Emil Lensch.

She was one of the first sales associates to bring Home Interiors & Gifts to the Quad Cities and completed 18 years of decorating service to area homes and businesses.

Marian was instrumental in the opening of Von Maur-South Park in 1974 and was Assistant Store Manager/Personnel Director during her five years of employment.

Her career path also included 13 years of service in Human Resources at Trinity Medical Center, seven years at Kohl’s and ended with her retirement from Cardiovascular Medicine-Health Information Management in November 2012, after 13 years of service.

Marian was united in marriage November 24, 2012 to Robert G. Laschanzky.

Also included are her great-great granddaughter, Layla Standing and numerous nieces and nephews.

Marian was preceded in death by her husband, John Westerbeck; daughter, Marianne (Gerald) Rauba; sons, Daniel and James; her mother and father; her brother and an infant sister.

Marian’s focal point in life was being with family and friends. She also enjoyed decorating and music. Her request is that you not mourn her death but reflect on warm memories, laughter and the promise that she will always be in your right pocket.

Her view on life was echoed in a verse that a co-worker gave her:

Life is not a journey to the grave with the intention of arriving safely in a pretty and well preserved body, but rather to skid in broadside, thoroughly used up, totally worn out, and proclaiming, “Wow, what a ride!”

Our family would like to thank Dr. Steven Aguilar, the staff of Senior Star and the Clarissa C. Cook Hospice House for their support and compassionate care.

To order memorial trees or send flowers to the family in memory of Marian Laschanzky, please visit our flower store.