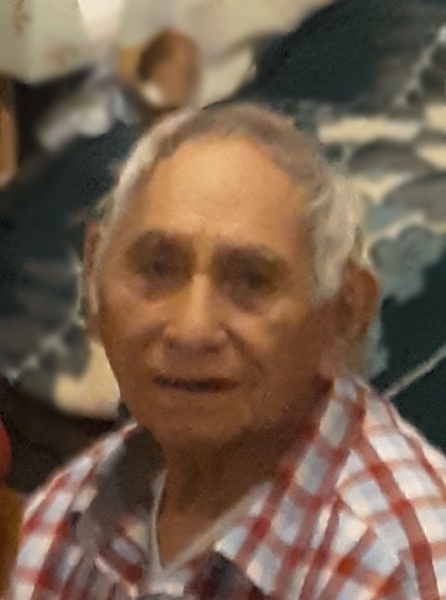 Funeral services celebrating the life of Marcelino Fuentes Ramirez, 83, of Davenport, will be 10am Monday, October 25, 2021 at the Halligan-McCabe-DeVries Funeral Home, Davenport.  Burial will follow in Mt. Calvary Cemetery, Davenport.  Visitation will be from 9am until time of service at the funeral home.  Memorials may be made to the family.

Marcelino was born August 30, 1938 in Atlixtac, Guerrero, Mexico, the son of Juan Fuentes and Teodula Ramirez.  He was united in marriage to Maria (nee Flores) Fuentes Lubiano.  She survives him.

Marcelino was self-employed doing construction.  He was very handy and could fix anything.  He was very friendly and would talk to everyone.  He also had a great sense of humor and was a jokester.

To order memorial trees or send flowers to the family in memory of Marcelino Fuentes Ramirez, please visit our flower store.