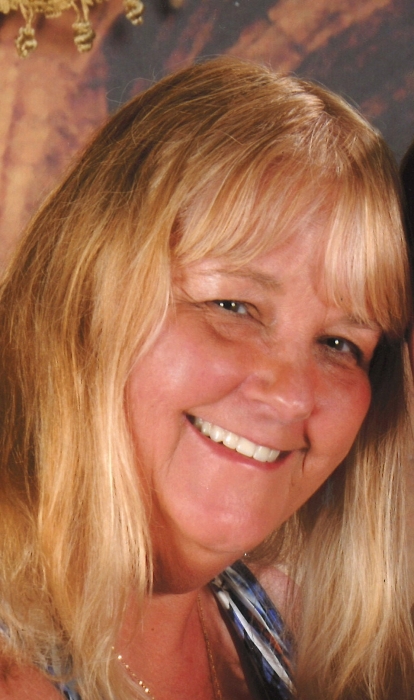 Memorial services celebrating the life of Lynn Witter, 71, of Davenport, will be 1pm Thursday, November 11, 2021 at the Halligan-McCabe-DeVries Funeral Home, Davenport.  Inurnment will be in Holy Family Cemetery, Davenport.  The family will receive friends from 11am until time of service at the funeral home.

Lynn Ann Grothus was born April 30, 1950 in Davenport, a daughter of James and Beverly (Johnson) Grothus.  She graduated from Davenport Assumption, Class of 1968 and was united in marriage to Roger Witter in 1977 in Davenport.

Lynn had worked at Alter Company for over twenty years and then in sales at AT&T until her retirement.

She was very outgoing and liked to talk to people, easily making friends out of strangers.  She was the number one cheerleader for her son and her grandchildren, always cheering with the loudest voice.  She was an excellent cook and was well known for her Longaberger sales.

She was preceded in death by her parents, brother Christopher, and father-in-law Charlie Witter.

To order memorial trees or send flowers to the family in memory of Lynn Witter, please visit our flower store.