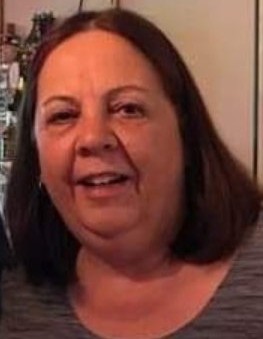 Memorial services to celebrate the life of Linda S. Norris, 66, of Davenport, will be 12 p.m. Saturday, December 11, 2021 at the Halligan-McCabe-DeVries Funeral Home, downtown Davenport. The service will be livestreamed by clicking the link at the bottom. Visitation will be held from 10 a.m. until the time of the service Saturday at the funeral home.  Private burial will take place in Davenport Memorial Park.  Memorials may be made to St. Mark’s Lutheran Church where she was a lifelong member.

Linda Sue Porter was born on December 22, 1954 in Davenport, the daughter of Warren and Helen (Frederick) Porter.  She graduated from West High School in 1973 and enjoyed being an integral part of their class reunion. She graduated from Iowa State University in 1976 earning a degree in education.  She played in the band at both WHS and ISU, playing clarinet. Her love of music continued her whole life.

Linda was united in marriage to John P. Norris on August 20, 1977 in Davenport.  They have shared over 44 years of marriage together.

Linda retired in 2009 from the Field Support Command Office at the Rock Island Arsenal following 32 years of dedicated service.  Her job took her all over the world, including Korea, Japan, and the Netherlands.  She was also a co-founder of Uncle Norm’s Fireworks, sharing the excitement of fireworks since 2003.

Linda was extremely caring and easy going, but also made sure you knew she was the boss!  She cherished her family, especially her grandchildren.  Linda also enjoyed antiquing and traveling, especially to their home in Ft. Myers, Florida.

To order memorial trees or send flowers to the family in memory of Linda Norris, please visit our flower store.